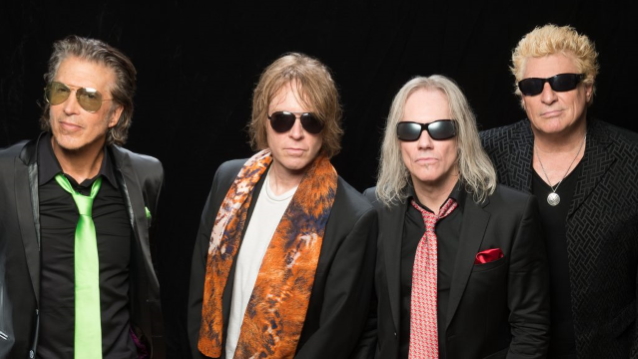 Regarding the musical direction of the new THE END MACHINE material, George said: "On the new THE END MACHINE album, we went more DOKKEN-centric, which is what the label requested. The label is Frontiers, and they wanted something that was a little bit more geared towards the DOKKEN sound. When you hear it, I think you’ll agree that we were very successful in achieving that."

Pilson previously said that THE END MACHINE was "not just ex-DOKKEN members with a different singer or a rebooted incarnation of LYNCH MOB. This is a new sound," he said. Mason concurred, telling Love Is Pop: "I understand fans [expecting] it to be like B-sides from DOKKEN with me stapled on it, but it's definitely not that. I told them right away, I don't want to be involved if it's just gonna be that. Because that would feel like a shortcut, and I had no interest in doing that. But if it's got its own legs and its own entity, then we'll see how it goes. And when they started sending me ideas, I thought I could do something with them to the degree that it would be a unique animal. The DNA is there. George plays and you know it's George Lynch. I can't change my voice so much — I don't want to. Why would I? But everybody's got other influences. Jeff Pilson has got a real progressive rock kind of thing, and I dig that stuff. I'm a lot more bluesy. George has got his thing. And we really tried to make it different. And I think we did. Hopefully, fans embrace it. As I said, I don't want to reiterate too much, but they will hear the elements of it, but to us it absolutely doesn't sound like a DOKKEN record." 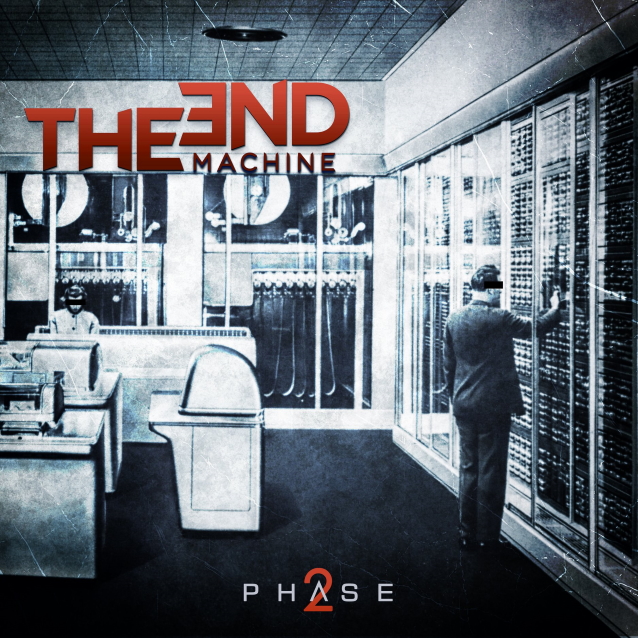