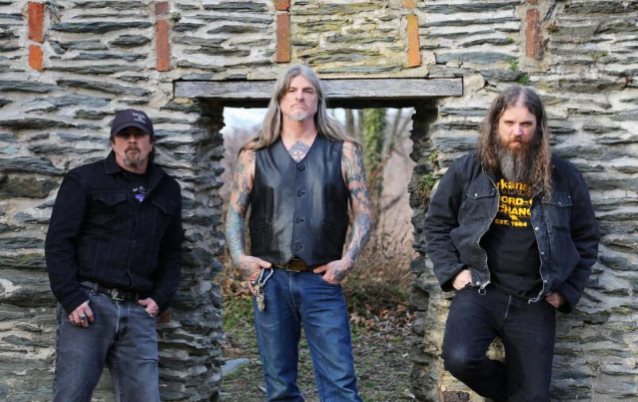 Maryland doom legends THE OBSESSED will release their first studio album in over twenty years, "Sacred", on April 7 via Relapse Records.

The song "Punk Crusher", taken from "Sacred", can be streamed below.

"Sacred" will be made available on CD, LP, deluxe double LP, and digital formats. Physical preorders and bundles are available via Relapse.comhere and digital downloads can be preordered by Bandcamp at this location. The deluxe 2xLP bundle includes an enamel logo pin, signed art print, and two bonus tracks.

With renewed energy and purpose, THE OBSESSED sounds heavier and more relevant than ever before. On "Sacred", the band doubles down on enormous, heaving riffs and pummeling low-end across twelve tracks of eternal doom. Rounded out by guitarist/vocalist Scott "Wino" Weinrich's lyrical honesty and iconic throaty vocals, "Sacred" is an album that further pushes THE OBSESSED into the annals of heavy metal history, well worth the two-decade-plus wait.

Weinrich, who has also played with SAINT VITUS, SPIRIT CARAVAN, THE HIDDEN HAND and SHRINEBUILDER, is joined in THE OBSESSED's current touring lineup by Reid Raley on bass, and Brian Constantino on drums.

Weinrich announced THE OBSESSED's return in March 2016 on social media, explaining in a statement: "All over the world I've listened to friends tell me, 'We want you to bring back THE OBSESSED,' so I have decided to resurrect THE OBSESSED." He added that he was "waiting for the right combination of ability, attitude and personality to accomplish this goal." 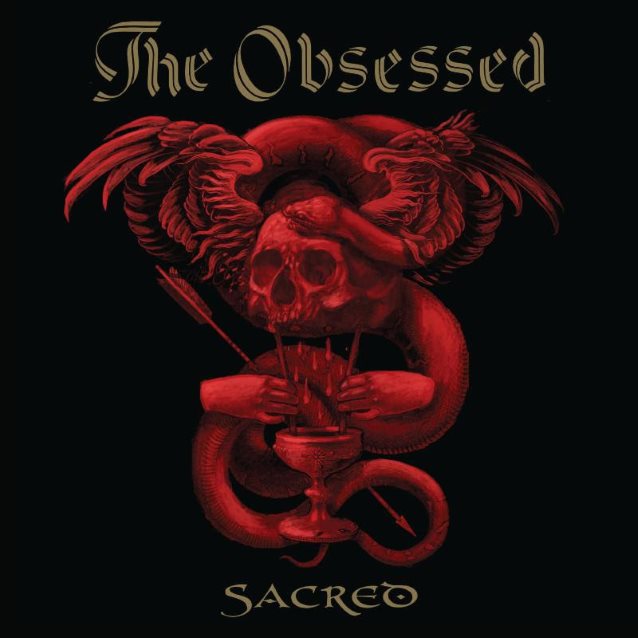