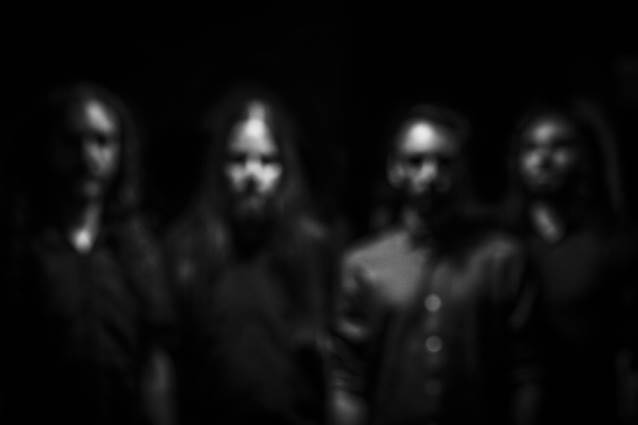 THE ORDER OF APOLLYON To Release 'Moriah' Album In October

French black/death metal band THE ORDER OF APOLLYON will release its third studio album, "Moriah", on October 26 via Agonia Records. The follow-up to 2015's "The Sword And The Dagger" was recorded at BST Studio, except for drums which were laid down at Studio de Saint-Loup.

A video from the "Moriah" recording sessions, featuring unmixed and unmastered snippets of new music, can be seen below.