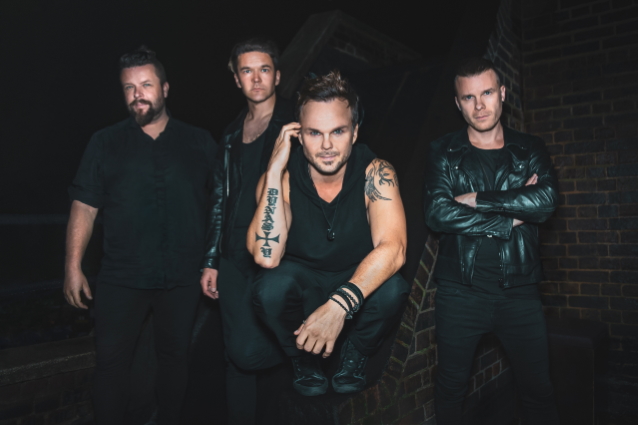 It's been four years since the last THE RASMUS album, "Dark Matters". During the last pandemic-infused year, THE RASMUS has been busy recording its tenth album together with U.K.-based, Danish-born producer Joshua, whose credits include KENT, MEW, KASHMIR, GUANO APES, BRODER DANIEL and CARPARK NORTH.

THE RASMUS returns with the first fruits of those sessions in the form of new single "Bones".

THE RASMUS singer Lauri Ylönen states about "Bones": "It's about bad karma. Whatever you leave behind in life you'll find in front of you one day. This song presents a slightly different sound but still has the typical dark layer of THE RASMUS."

"Bones" will be followed by more singles in the autumn, leading up to a full album release in 2022 (details to follow). The band has also announced a worldwide tour for 2022 in support of the new album. 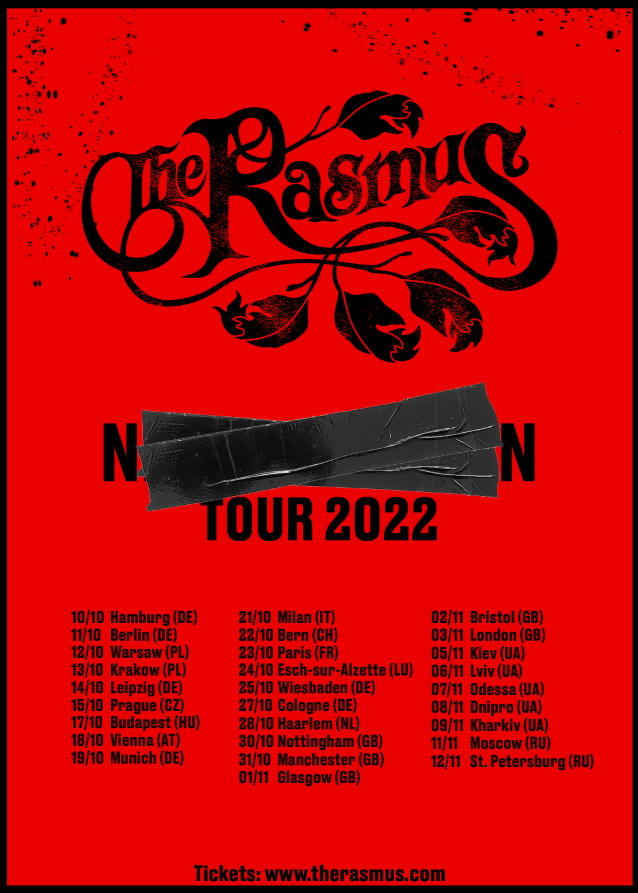