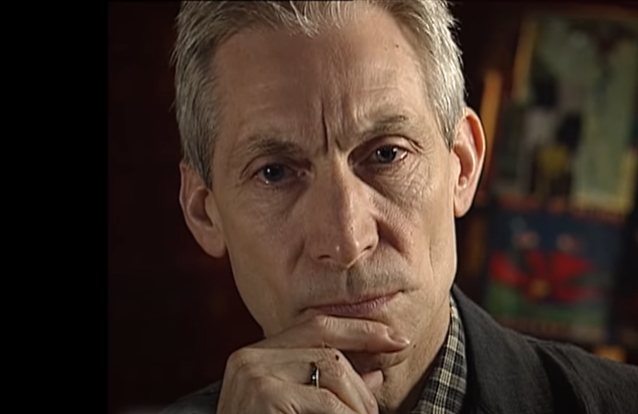 THE ROLLING STONES have paid tribute to Charlie Watts with a two-minute video featuring various photos and footage of their late drummer over the years.

The clip, which was uploaded to the band's social media accounts on Friday, is set to the 1974 track "If You Can't Rock Me" and concludes with a photo of Watts's drum set that has a "closed" sign hanging on it.

Watts's publicist said that he "passed away peacefully" on August 24 "in a London hospital surrounded by his family."

Following Watts's death, THE ROLLING STONES guitarist Keith Richards shared the same drum set photo that closed out the video, while singer Mick Jagger posted a smiling picture of Watts. Guitarist Ronnie Wood shared a photo of him with his late bandmate, writing, "I love you my fellow Gemini ~ I will dearly miss you ~ you are the best."