TIM 'RIPPER' OWENS, BOB DAISLEY, TONY MACALPINE, Others To Be Featured On 'Metal Hall Of Fame All Stars' CD

"Attack Of The Witch" and "Apocalypse" are two brand new songs from the "Metal Hall Of Fame All Stars" CD/DVD box set. They will be available October 28 on all streaming platforms worldwide via Deko Entertainment (ADA/Warner Music Group).

"At Deko, we like to combine artists in big cooperative projects, so when Pat came to us with this powerful blend from the best musicians in the genre, it made perfect sense for Deko to be involved," he said. "Powerful pieces of music."

Metal Hall Of Fame is a nonprofit organization dedicated to enshrining iconic musicians and music industry executives who are responsible for making hard rock and heavy metal music what it is today. Their contribution to the genre is invaluable, and they continue to inspire fans throughout the world, from generation to generation. 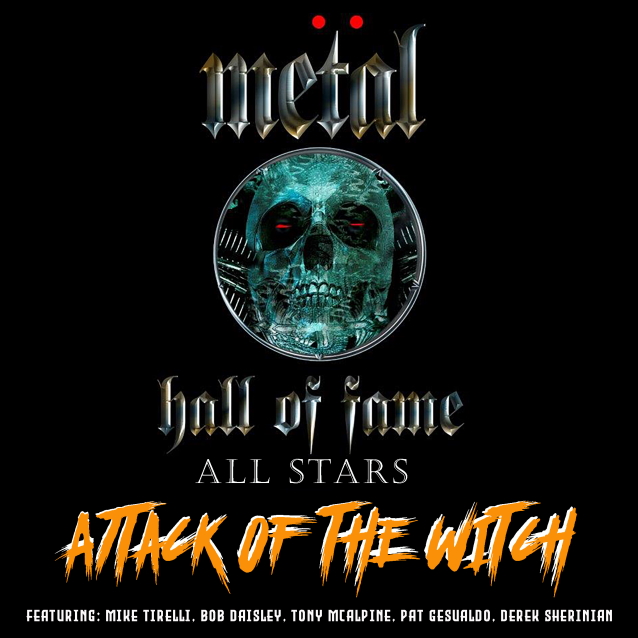 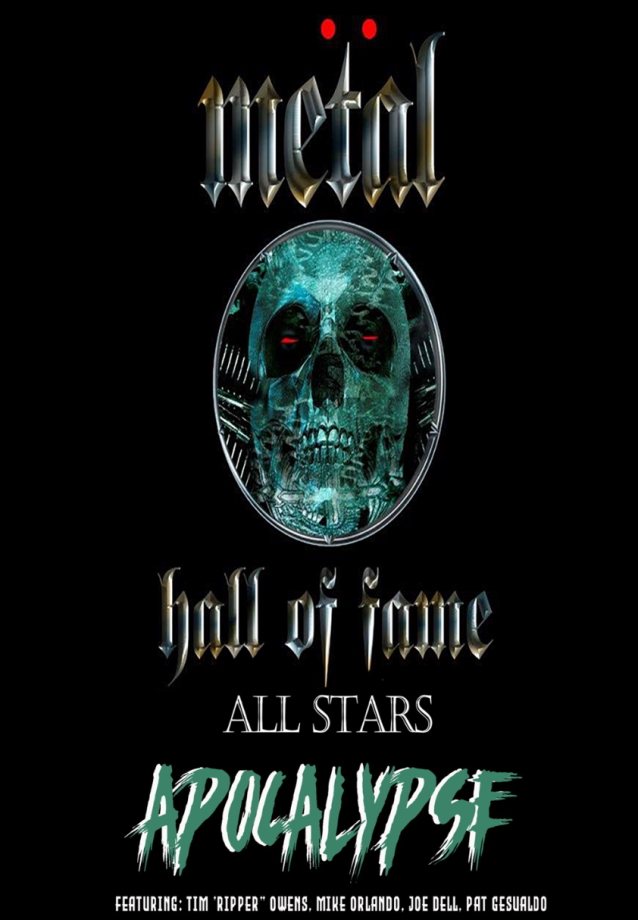