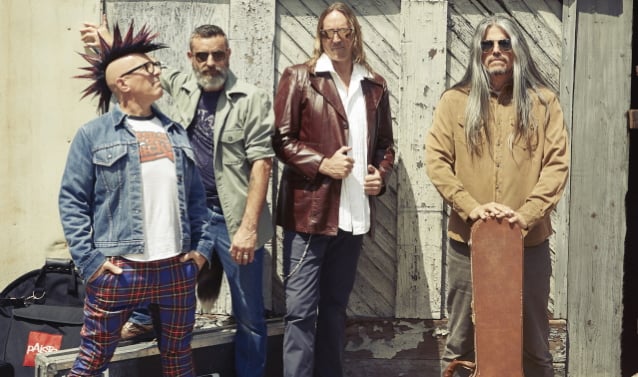 The collection, which is available for pre-order now, features new artwork from TOOL guitarist Adam Jones, and is housed in a triple gatefold jacket with an exclusive poster.

Quite possibly the era's most highly anticipated album, "Fear Inoculum" arrived in August of 2019. Debuting at No. 1 on Billboard's Top 200, the album earned heaps of critical praise with NPR saying, "'Fear Inoculum' was worth the 13-year wait," Revolver proclaiming the album "a masterpiece to be dissected for years to come" and Consequence saying the release finds "TOOL in peak performance." 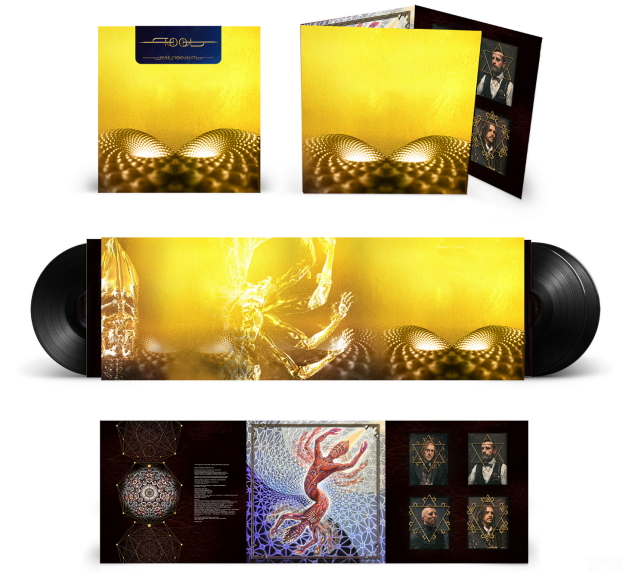