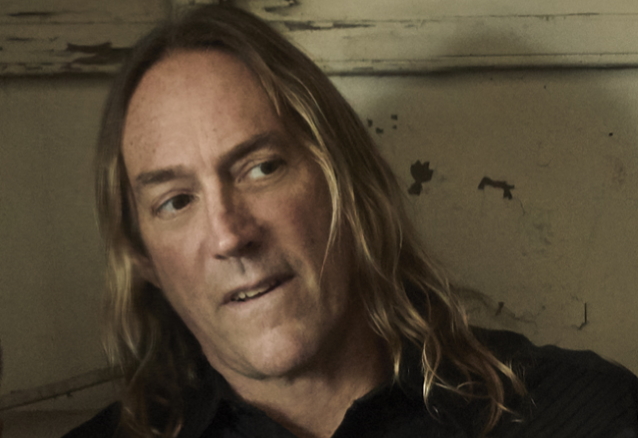 TOOL drummer Danny Carey is slated to appear in court on January 12 in connection arrest for an alleged assault at the Kansas City airport.

Law enforcement sources say Carey allegedly assaulted an employee working security at the airport on Sunday, December 12. A police report states that Carey allegedly "did intentionally cause and unlawful, offensive contact upon [the worker] by yelling at the complaintant 'you're a fucking f****t' repeatedly and jabbed the complainant in the chest repeatedly."

Earlier in the week, TMZ posted video of Carey's arrest after police responded to a report of a "disturbance between two males at an airport terminal." In the clip, which was filmed around 7:00 p.m. on Sunday, Carey can be heard berating the officers and telling the person filming him to "videotape all of this." The musician, who can be seen wearing a Kansas City Chiefs jersey, keeps asking one of the officers, "Who did I assault?" and exclaiming, "I just want to get the fuck out of here." At the end of the video, two officers can be seen pushing Carey against a glass wall outside the airport, with one officer ordering Carey not to get too close to them. The officers then slap cuffs around Carey's wrists, with one of them telling the drummer to "quit resisting now."