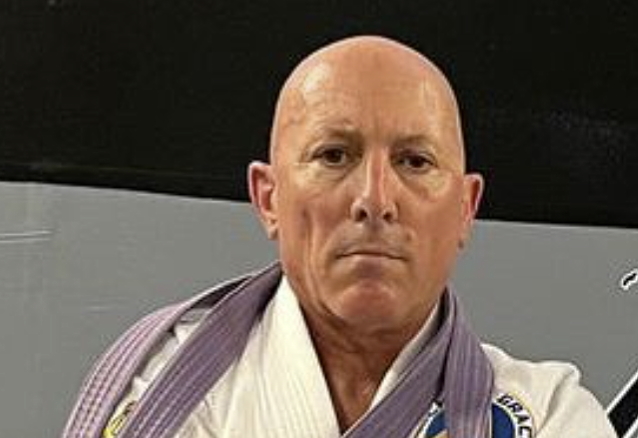 This is a detailed orientation for beginners, white belts and blue belts. Upper belts are also welcome to attend. There will be two sessions, and space is limited.

Back in November 2021, Keenan, who has been training in Brazilian jiu-jitsu for years, hit a major milestone in the martial art by being awarded his brown belt, placing him just one promotion away from the coveted black belt.

According to a 2015 article from ABC News Radio Online, Keenan has been training in jiu-jitsu since the 1990s, and was also awarded both his blue and purple belts by Herédia.

In 2006, Keenan spoke to The AV Club about his experiences training in martial arts under the legendary Rickson Gracie. At the time, Keenan characterized his jiu-jitsu training under Gracie's tutelage as "humbling," explaining that "I have some skills that I can use, but I'm just a small guy."

During an appearance on the "Joe Rogan Experience" podcast, Maynard explained what attracted him to Brazilian jiu-jitsu and why he keeps training it: "It's [jiu-jitsu] the hardest thing I've ever done in my life; it's the hardest. It's the most… I'm getting snowflakey weepy. It's not something that you are handed. You have to do the work to get it. And I had so many injuries over the years. So much distance from this thing and I'm such a stubborn prick that I have — I've started the thing and I'm gonna finish this thing. So that's where I'm at with jiu-jitsu. And it's not something that you can be handed."