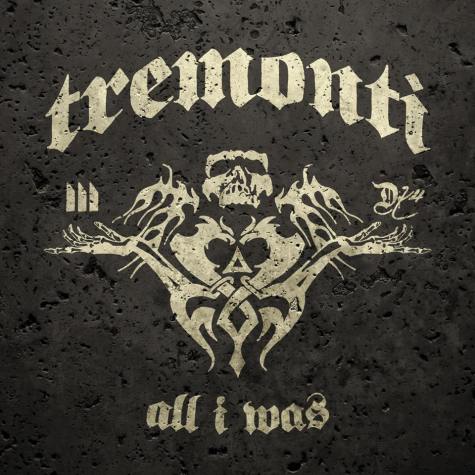 ALTER BRIDGE and CREED guitarist Mark Tremonti's solo band will make its live debut on July 17 at The Social in Orlando, Florida. The venue is VERY intimate, so fans will literally be right next to the band! Only 400 tickets are available and they will go fast!

"You Waste Your Time", the new performance video from Mark Tremonti's solo group, can be seen below (courtesy of AOL's Noisecreep). According to the group, the clip "was shot live with no tricks so it is different from the single and you will see how Mark sings in a live setting."

"You Waste Your Time" jumped straight up to Number 10 on the iTunes Rock Singles chart shortly after being released. Tremonti said in a statement, "I am overwhelmed by the positive response the song has already received. I never imagined it would hit the Top 10 so quickly and that is a testament to the amazing fans I have. I couldn't have gotten anywhere in my career without them and want to thank each and every one of them for their support. I can't wait until they hear the rest of it."

"You Waste Your Time" is taken from Tremonti's debut solo album, "All I Was", which is due for release on July 10 via Fret 12 Records, a company Mark started with his brother, Daniel Tremonti, and Tom Stanley.

With two bands and a solo career, The Pulse Of Radio asked Tremonti how he knows which project the songs he writes are best suited for. "I've just gotten this filter, this intuition that tells me what songs go to which band, and with my solo stuff, the rhythm section is so different from the other bands, I think it really stands apart," he said. "I think it's a little more aggressive than both the other bands, but you just have to hear it, I guess."

"All I Was" track listing: