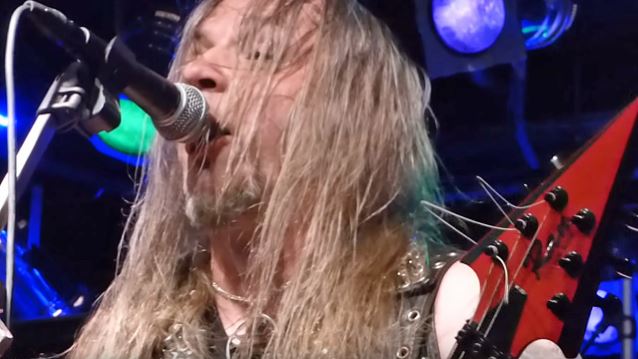 "Parabellum", a brand new song from Polish death metal veterans VADER, can be streamed below. The track is taken from the band's new studio album, "The Empire", which will be released on November 4 via Nuclear Blast. The cover artwork for the CD was created by acclaimed artist Joe Petagno, who has previously worked with PINK FLOYD, LED ZEPPELIN, MOTÖRHEAD, MARDUK, ILLDISPOSED and SODOM. 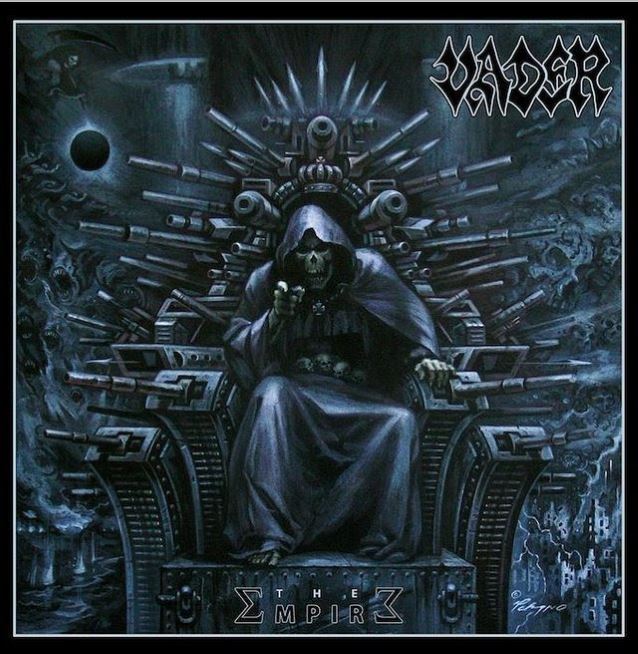