The official music video for "Fresh Start", a brand new song from Joan Jett, can be seen below. The track is included in the Jett documentary "Bad Reputation", which was released in theaters and on demand on September 28.

The film, which premiered in January at the Sundance Film Festival, was directed by Kevin Kerslake and written by Joel Marcus.

"Bad Reputation" is described as "a look at the life of Joan Jett, from her early years as the founder of THE RUNAWAYS and first meeting with [manager/producer] Kenny Laguna in 1980 to her enduring presence in pop culture as a rock 'n' roll pioneer."

"Fresh Start" deals with the problems that rock singers face as they reach a certain age. "Sometimes you need to say to yourself, 'Am I still enjoying what I'm doing? I need to find the fire again,'" Jett told Entertainment Weekly, where the track premiered. "Part of it was just thinking about rock in general. It's always been a young person's game, writing about sex, love and partying. As rock and rollers get older, what do they write about? I'm not sure there's an answer, but we're looking for it."

The "Bad Reputation" soundtrack album was released on September 28 via Legacy/Blackheart. The career-spanning soundtrack premieres "Fresh Start", alongside definitive live and studio performances by JOAN JETT AND THE BLACKHEARTS as well as tracks featuring THE RUNAWAYS, BIKINI KILL, members of THE SEX PISTOLS, and more. The album includes "Androgynous", an unreleased track performed by Miley Cyrus, Laura Jane Grace and Joan Jett.

JOAN JETT AND THE BLACKHEARTS have created an unforgettable catalog of iconic recordings that can be heard around the world every day on radio as well in zeitgeist — capturing TV and motion picture soundtracks ranging from "Baby Mama", "Kick Ass", "Shrek" and "Easy A" to "Once Upon a Time", "Nashville", "CSI", "The Muppets", "True Blood", "Jessica Jones" and "The Sopranos" to Steven Spielberg's most recent science-fiction feature "Ready Player One". Jett's music has been used in a variety of commercials including campaigns for Target, Volkswagen, Hyundai and others.

An archetypal profoundly influential musician who's been called "the godmother of punk" and "the original Riot Grrrl," Joan Jett blew open the gates of rock and continues to inspire new generations of cultural revolutionaries. 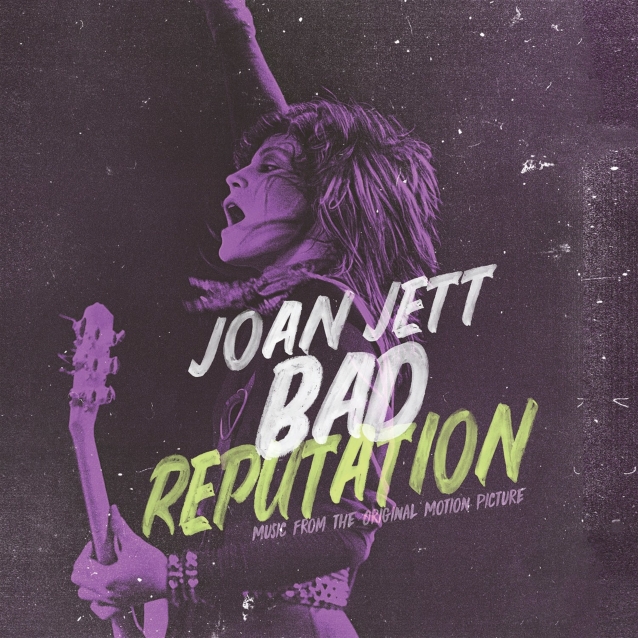