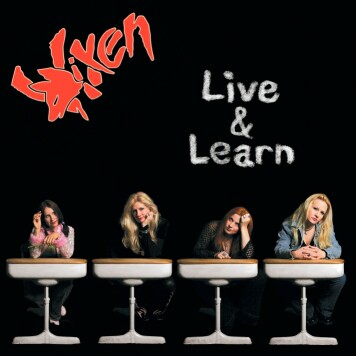 According to a posting on the VIXEN fan site NeilsVixenPage.com, VIXEN's previously announced live dates in Germany, Austria and Switzerland in December will not go ahead due to "problems with the promoter." The band is hoping to reschedule the shows for early 2007.

VIXEN's new album, "Live & Learn", is scheduled for release in Europe on November 11 via Demolition Records.