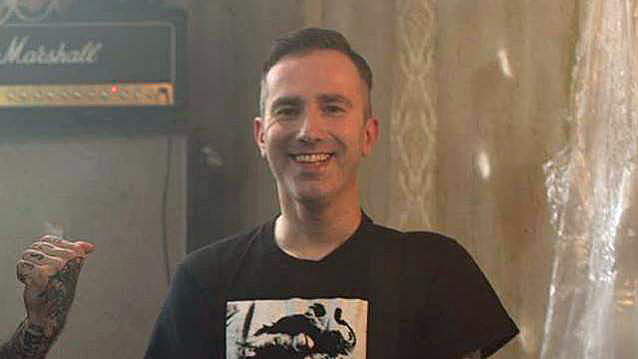 Kaspar Boye Larsen, who played bass for VOLBEAT on the band's recent U.S. tour, has been named a permanent member of the Danish/American rock 'n' roll outfit.

Says VOLBEAT guitarist/vocalist Michael Poulsen: "We are happy to announce that Kaspar Boye Larsen is officially now the new bass player in VOLBEAT. We just got back from a great U.S. tour and Kaspar showed, as we expected, that he's the real deal. The fans love him and we can't wait for the rest of you to hook up with us as a full band again on our coming shows."

Kaspar was previously a member of the punk rock outfit THE HITCHCOCKS and alternative metal group THE KANDIDATE, and even went on tour with VOLBEAT as a support act in 2010. Kaspar will make his European debut with VOLBEAT at Germany's Rock Am Ring festival on June 3 — the day that VOLBEAT's sixth album, "Seal The Deal & Let's Boogie", is scheduled to receive a worldwide release.

"Ten years ago I returned from VOLBEAT's very first European tour that I joined as a tour session bass player," Kaspar said. "I was so proud of playing with one of my favorite bands and loaded with great memories of good times but also sad that it was over.

"A lot of things have happened in the meantime, but the songs are as great as ever and I'm super stoked to be joining one of my favorite bands on stage, only this time on a permanent basis.

I'm very grateful that the guys thought of me after all these years and I can't wait to see you all out there!" 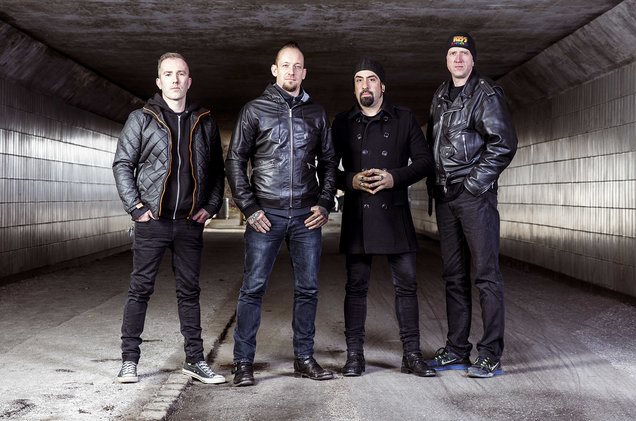