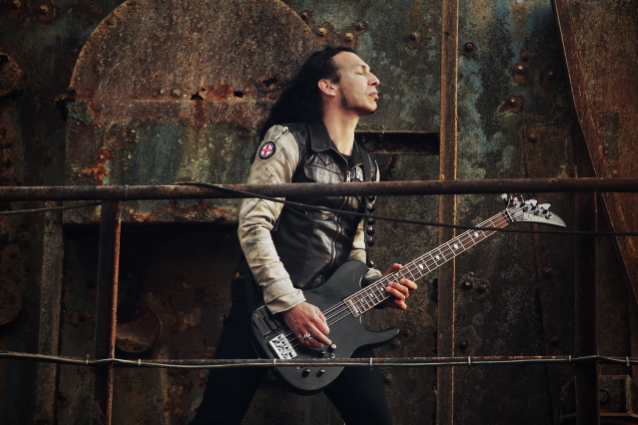 The long-awaited debut release from W.A.S.P. lead guitarist Douglas Blair's innovative pet-project is quite an interesting departure from the usual metal confines: Blair's SIGNAL2NOISE is a "power duo" created by Blair, with Finnish drummer Toxy London and American studio drummer John Anthony. The concept is based upon using an eight-string hybrid bass/guitar instrument designed by Blair called "GuitarCross" — and the inherent creative flexibility and efficiency of only two brains.

The GuitarCross is the monster vehicle upon which Blair commandeers three bass strings and five guitars strings, shooting their sounds into an array of dedicated amps — creating a veritable wall of sound. Blair has made these GXs with his own hands, an unbridled imagination, and rare proprietary electronics.

In May 2021, the duo debuted its first single and video titled "Generica", which was shot in Turku, Finland and Los Angeles, California. On September 15, 2022, SIGNAL2NOISE's second single and video titled "Out" premiered at a release party at Stockholm, Sweden's legendary rock room Garlic & Shots. "Out" was shot in Turku and Van Nuys, California, and was edited by Davey Robertson in Los Angeles.

Blair was originally a member of W.A.S.P. for a short time in 1992. He was also a quick replacement on W.A.S.P.'s "Unholy Terror" tour in 2001 on two festival gigs when Chris Holmes left the band. Blair rejoined W.A.S.P. in 2006 and has played with the group ever since.

Blair is currently preparing for W.A.S.P.'s upcoming 40th-anniversary U.S. tour which is scheduled to kick off on October 28 in Las Vegas, Nevada. 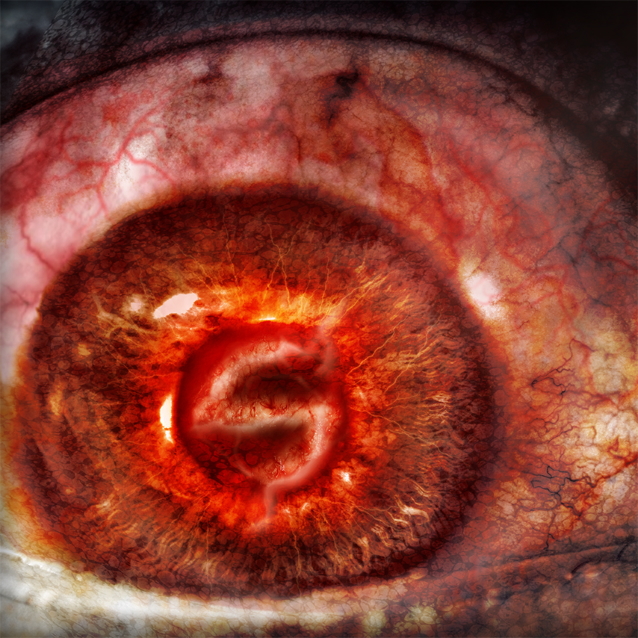