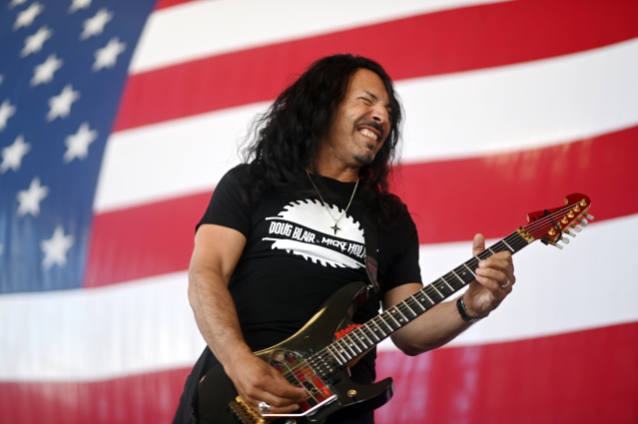 On June 28, in the cacophonous confines of a 1930s-era seaplane hangar, guitarist/vocalist Douglas Blair, known for his searing shreds with W.A.S.P., performed a set of tunes for U.S. Coast Guard Air Station San Diego's uniformed first responders. Playing in front of a massive American flag, Blair's leads bellowed forth from the air hangar out onto a helicopter tarmac overlooking the San Diego Bay and city skyline. Assembled "Coasties" headbanged and Devil's-horn hand gestured in pure delight. Chief warrant officer David George, a 26-year veteran of the Coast Guard brought his son, Dane, to the performance, expressing, "That was awesome! I got to be at work with my 10-year-old, and we listened to the riffs that I grew up with. Doug even gave Dane his guitar pick. A total rite of passage right there." Chief damage controlman Jared Dickerson also shared, "What a perfect venue to listen to those songs. An old air hangar, industrial and made of metal. Very American."

Blair, a native of Newburyport, Massachusetts, shares a unique historical tie to the U.S. Coast Guard. Newburyport has often been referred to as the birthplace of the Coast Guard, as the very first Revenue Cutter ship, the USRC Massachusetts was built there in 1791.

Blair was originally a member of W.A.S.P. for a short time in 1992. He was also a quick replacement on W.A.S.P.'s "Unholy Terror" tour in 2001 on two festival gigs when Chris Holmes left the band. Blair rejoined W.A.S.P. in 2006 and has played with the group ever since.

Blair is currently in Southern California in preparation of W.A.S.P.'s European festival dates and the upcoming 40th-anniversary tour throughout the U.S.A. 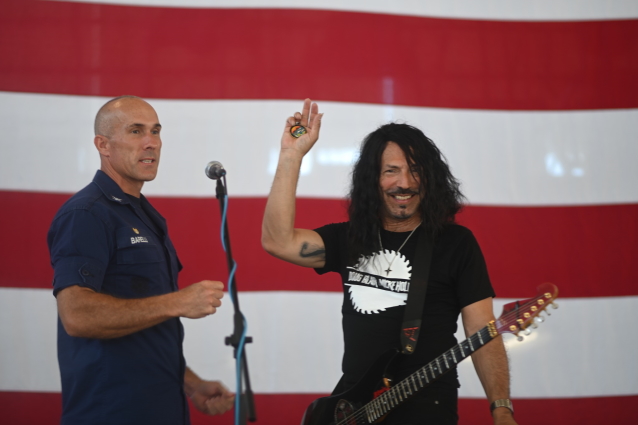 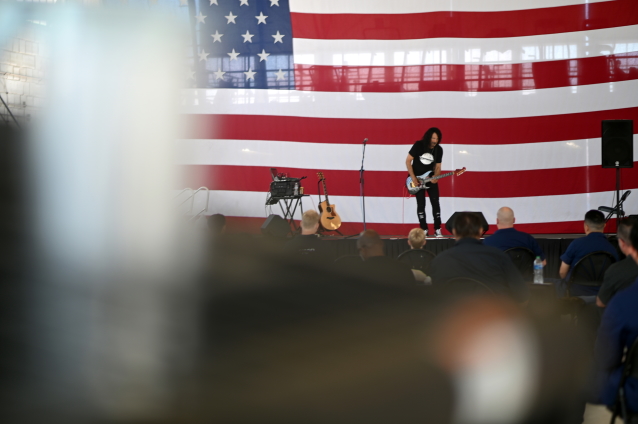 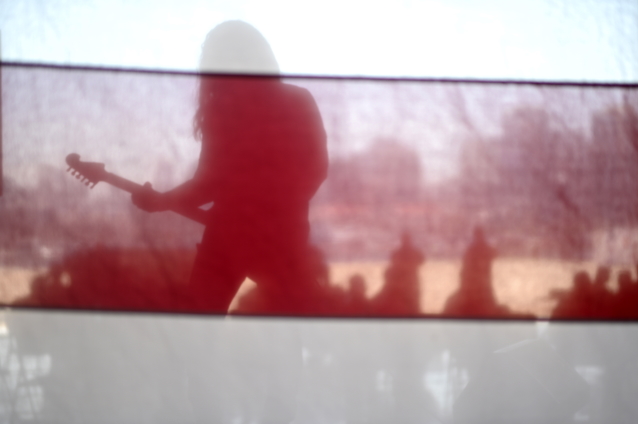 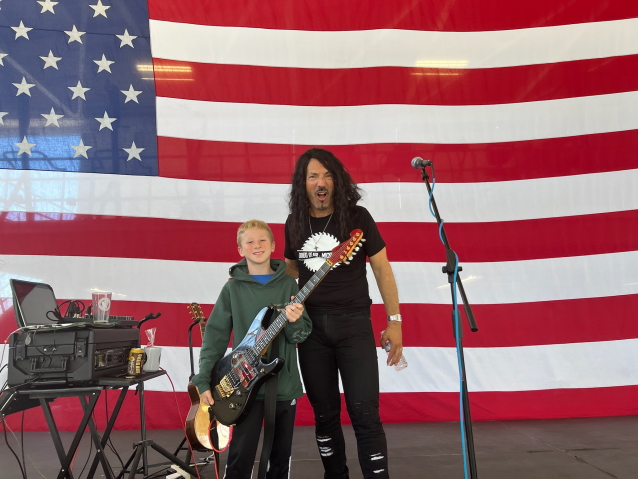