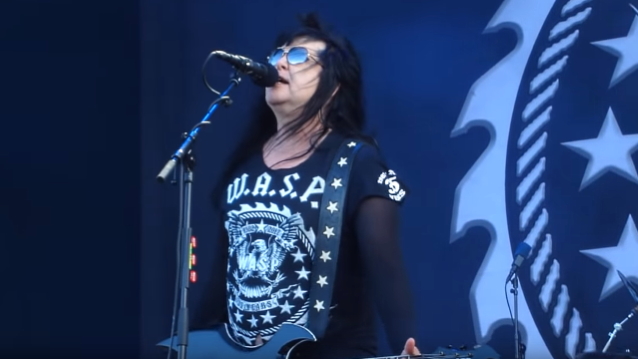 W.A.S.P. said in a statement: "The first self-titled album, that in some countries was called 'Winged Assassins', featuring songs from that now classic record, 'I Wanna Be Somebody' and 'L.O.V.E. Machine', to the second album, 'The Last Command', along with 'Inside The Electric Circus', to the iconic masterpiece 'The Headless Children'. These hits from the first four albums have never been performed together, 'Live', as they will be in this most special show, and will NEVER BE REPEATED EVER AGAIN!! So join us, as we take you back… to where it all started."

Two years ago, W.A.S.P. leader Blackie Lawless dismissed persistent calls from fans for a reunion with classic-era guitarist Chris Holmes, saying in a press conference: "People get divorced for certain reasons, and there's times when the kids want the parents to get back together, but sometimes it never happens. And this is one of those [times]. Sorry."

In a 2015 interview with The Metal Voice, Holmes accused Lawless of not wanting to work with other people. "Blackie had his means of controlling everything… It's all about him, him, him," Chris said.

According to Holmes, he added his unique style of playing to the W.A.S.P. sound. "The way that I grew up playing guitar is the way I play," he said. "And you can hear on the latest W.A.S.P. albums, it's not there. I don't know what it is; it's just the way you hit the strings. Everybody's different. [Tony] Iommi, Michael Scheknker, Peter Townshend… Everybody that plays is just different, the way they hit the guitar. And I hit a certain way. And Blackie always… I never heard one note in my life in W.A.S.P. 'Hey, Chris, you did a good job.' I never heard that once. I always heard how terrible I played and this and that.' I was always put down all the time. And Blackie says, 'The manager wants to use my image to sell the band.' Well, the band was a band in the first place; it was a whole unit. But he always wanted to be the main guy."

In February 2018, Napalm Records released "ReIdolized (The Soundtrack To 'The Crimson Idol')", the 25th-anniversary version of W.A.S.P.'s iconic hit album. 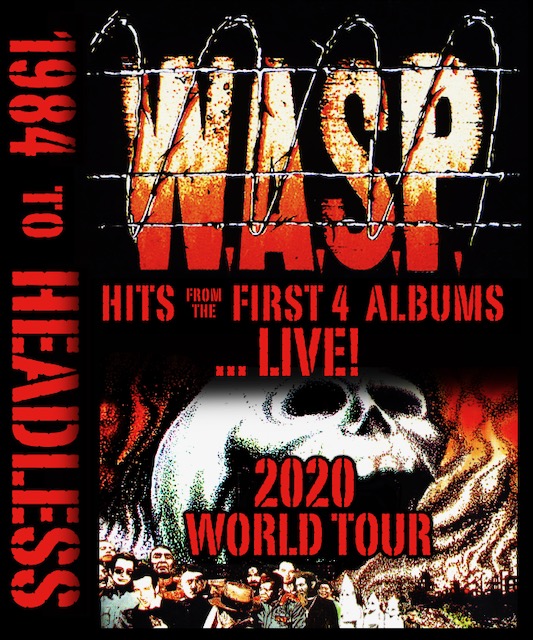