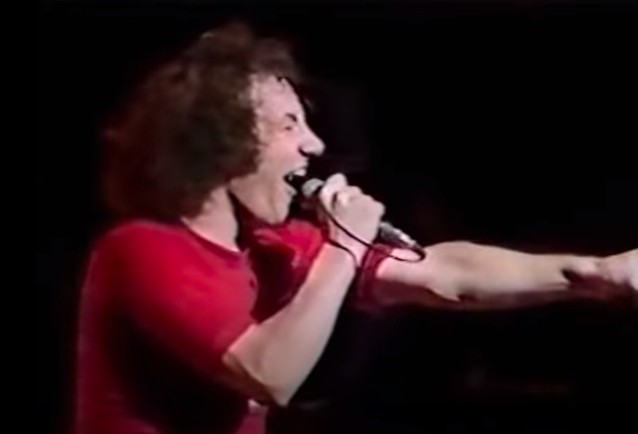 A video of legendary rockers AC/DC performing the song "You Shook Me All Night Long" live in Tokyo in 1981 can be seen below. The clip was uploaded to the band's official YouTube channel as part of the 40th-anniversary celebrations of AC/DC's classic 1980 album "Back In Black".

Last December, "Back in Black" was certified by the Recording Industry Association Of America for U.S. shipments of 25 million copies.

AC/DC recently launched a range of new merchandise to celebrate the 40th anniversary of "Back In Black".