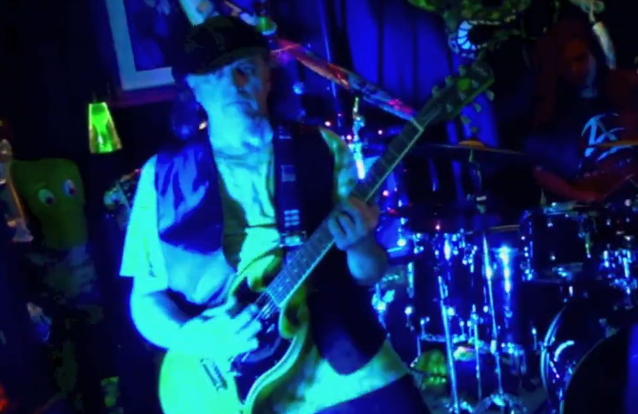 Former MEGADETH bassist David Ellefson played bass on "Let It Go", a new song from SERPENT FROM EDEN, the project spearheaded by John Goodwin. The accompanying music video for the "Ronnie Montrose/Michael Schenker-inspired rocker," which was written and produced by Goodwin, features Ellefson on guitar alongside Pauli Infantino on vocals, Mike Wright on drums and James Yates on bass.