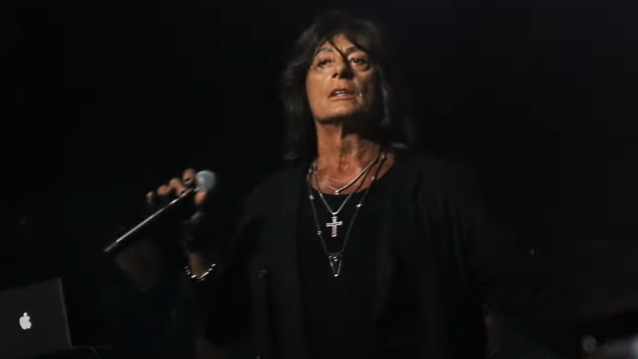 Fan-filmed video of Joe Lynn Turner's entire September 24 concert at Jagger in Saint Petersburg, Russia can be seen below.

The former RAINBOW and DEEP PURPLE frontman broke with most international artists who canceled their live appearances in Russia in response to the global condemnation against the Kremlin and its president, Vladimir Putin, over the war in Ukraine. In addition, major record labels suspended their operations in the country, while streaming services like Spotify pulled out of the market.

In August, Turner apparently threw his support behind Roger Waters over comments the PINK FLOYD co-founder made about Russia. Waters blasted U.S. president Joe Biden for "fueling the fire in the Ukraine" amid Russia's ongoing invasion of the country, and asked in an interview with CNN's Michael Smerconish, "Why won't the United States of America encourage [Volodymyr] Zelensky, [Ukraine's] president, to negotiate, obviating the need for this horrific, horrendous war?" After Smerconish responded that Waters got it "reversed" and was "blaming the party that got invaded," Waters fired back, saying it was about the "action and reaction of NATO pushing right up to the Russian border." 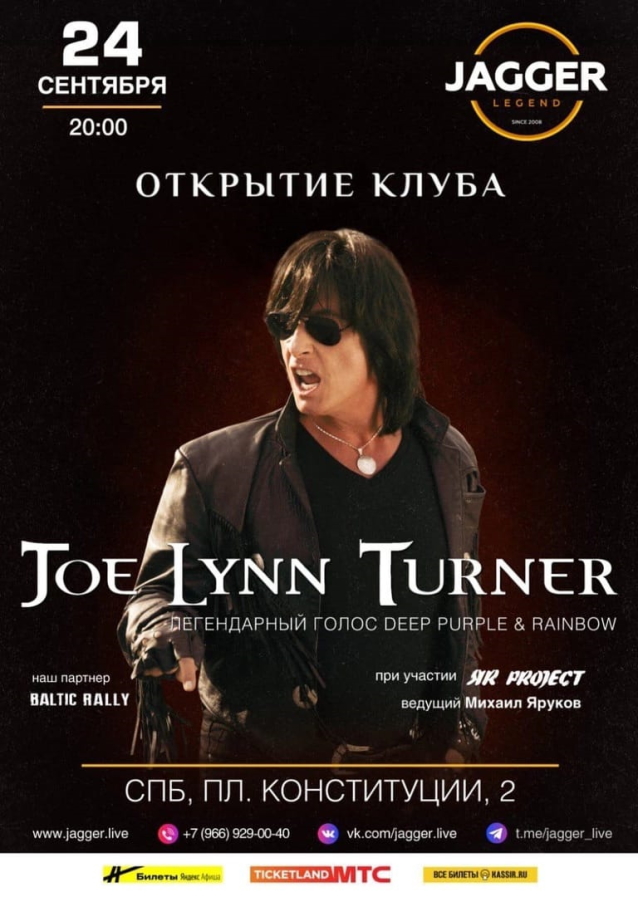