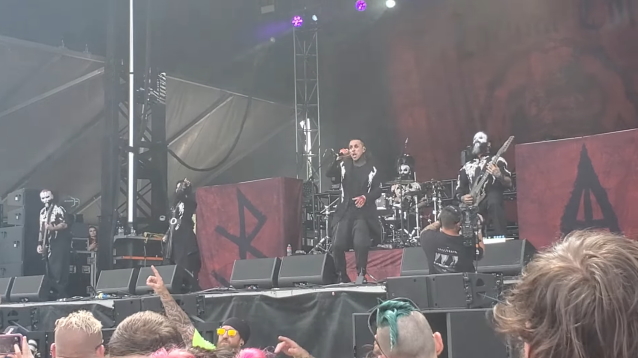 Italian heavy rockers LACUNA COIL debuted a new version of their song "Tight Rope" this past Friday (July 15) at the Inkcarceration Music & Tattoo Festival in Mansfield, Ohio. Fan-filmed video of the performance can be seen below.

The new version of "Tight Rope" will appear on "Comalies XX", a "deconstructed" and "transported" version of LACUNA COIL's third album, "Comalies", which will be made available on October 14 via Century Media Records. 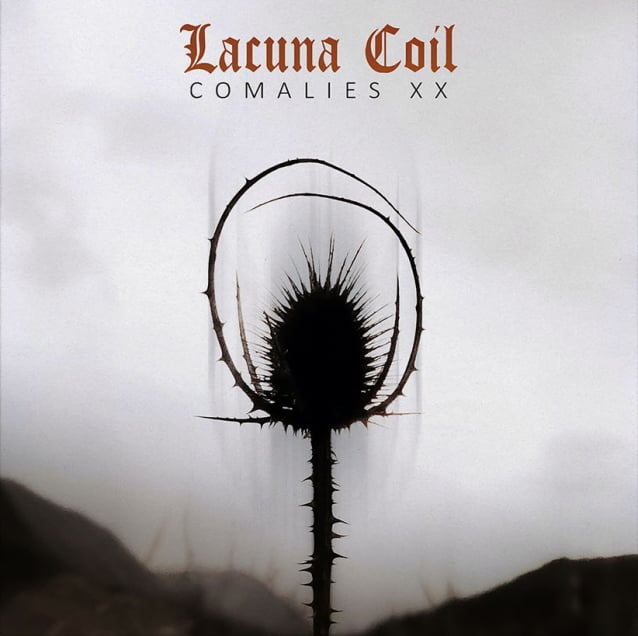