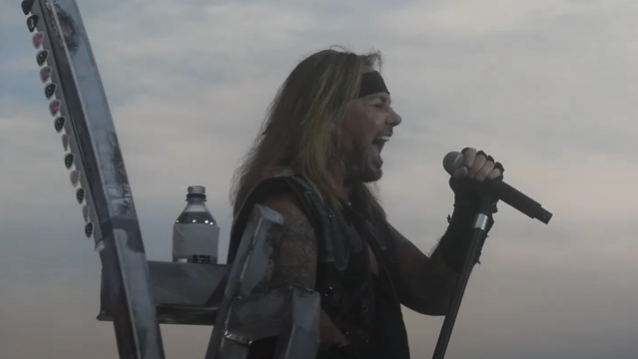 Fan-filmed video of MÖTLEY CRÜE's July 12 concert at Hersheypark Stadium in Hershey, Pennsylvania can be seen below.