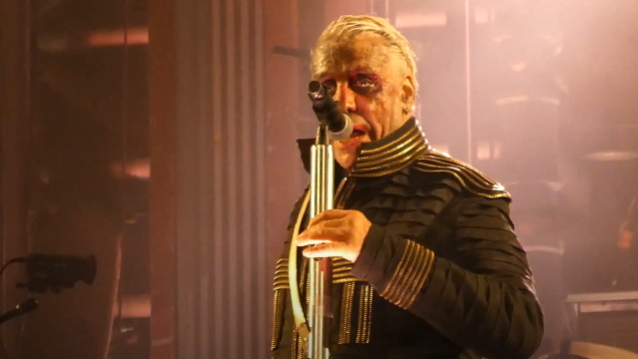 The HeavyMetalPowerslaveYouTube channel has uploaded video of RAMMSTEIN's September 17 concert at the Alamodome in San Antonio, Texas. Check out the clips below.

RAMMSTEIN's North American stadium run kicked off on August 21 in Montreal and will end on October 4 in Mexico City.

RAMMSTEIN is continuing to tour in support of its latest album, "Zeit", which arrived on April 29. 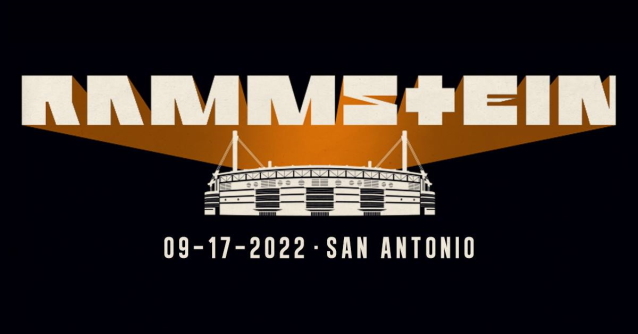