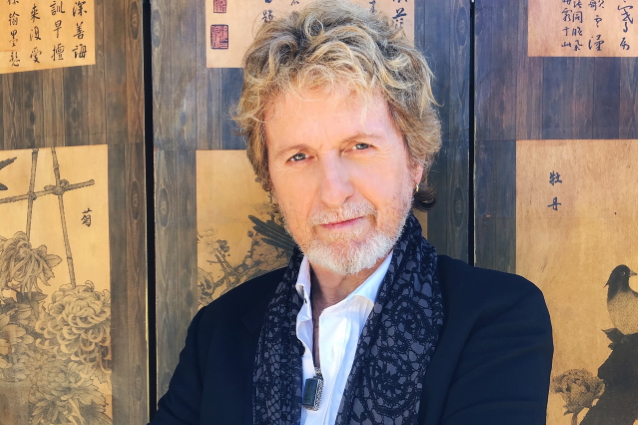 Last July, Howe told Rolling Stone that there is virtually no chance of the surviving members of YES reuniting for a tour. 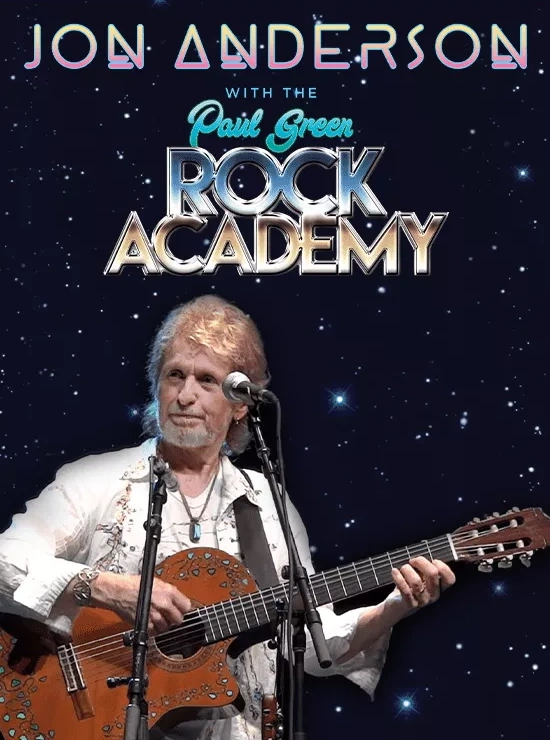