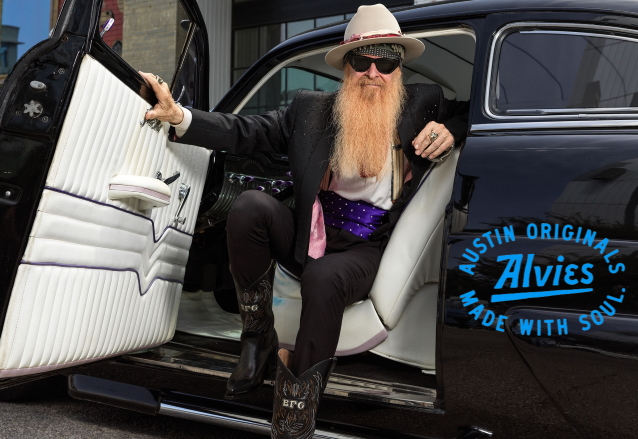 Austin-based Alvies, a direct-to-consumer cowboy boot company, has announced its newest boot, the BFG. The boot was co-designed with Billy F Gibbons as part of a licensing agreement with the legendary ZZ TOP frontman.

Alvies says the limited-edition boot is a first-of-its-kind collaboration in the boot industry.

"We haven't seen anything like it before," said Alvie Faulkenbery, co-founder and president of Alvies. "We wanted to work with a famous Texan to design a boot that represented their style... BFG was a no-brainer. Billy's unique vibe and the fact that he has shared Texas with the world for more than 50 years made it a perfect fit."

Gibbons was involved in every step of the design process and the boots truly represent the BFG signature style. Billy brought inspirations directly from hotrod culture, rock 'n' roll flair, and Old Hollywood glamour to the boot's design. "Gibbons and I have succeeded in making a brand-new kind of cowboy boot," stated Faulkenbery.

Handmade from premium cowhide leather at Alvies's factory in Mexico, the boot is full of custom details. The shaft and toe bug stitching is inspired by the West Coast hotrod pinstriping style pioneered by the infamous Von Dutch. A ¼ snip toe and a slightly higher "riding" heel were used to add some rock 'n' roll showmanship. The boot even features special pocket into the pullstrap of each boot to accommodate a guitar pick featuring Gibbons's logo pre-loaded into each pocket.

"Both Billy and I are delighted with the design," said Faulkenbery. "The BFG stands on its own and complements Billy's signature style. Brisk sales are anticipated based on the positive early reception and pre-orders. We're on track and prepared to sell the entire stock by the holidays."

Production is limited to 3,000 pairs with 1,000 in each of three colors (black, brown and oxblood),available for now only at alvies.com. A portion of the sale of each BFG boot will be donated to the National Independent Venue Foundation. The NIVF's mission is preservation and nurturing independent music venues around the U.S.

Alvies is an Austin-based brand that sells handmade cowboy boots and leather flip-flops. Originally founded as the world's first direct-to-consumer cowboy company selling from its converted Airstream camper in downtown Austin, the company shifted to an online sales model in 2020. Alvies is focused on broadening the appeal of the cowboy boot as everyday footwear by making boots that break in fast, are comfortable enough to wear all day, and durable enough to hand down to the next generation. 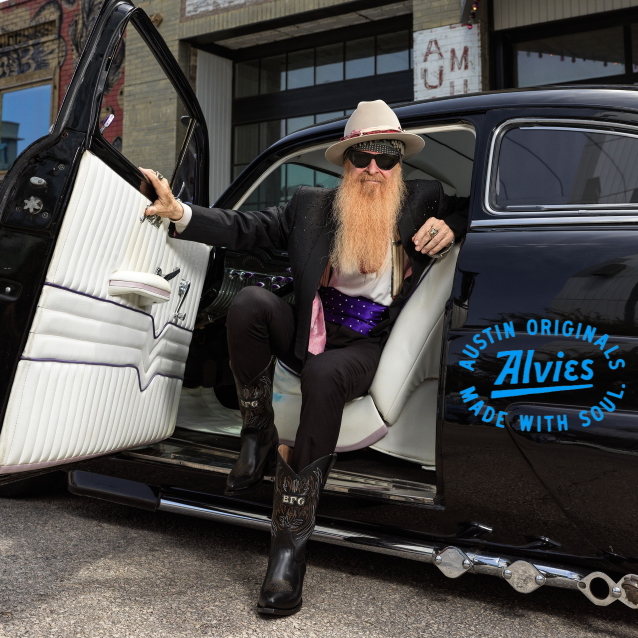 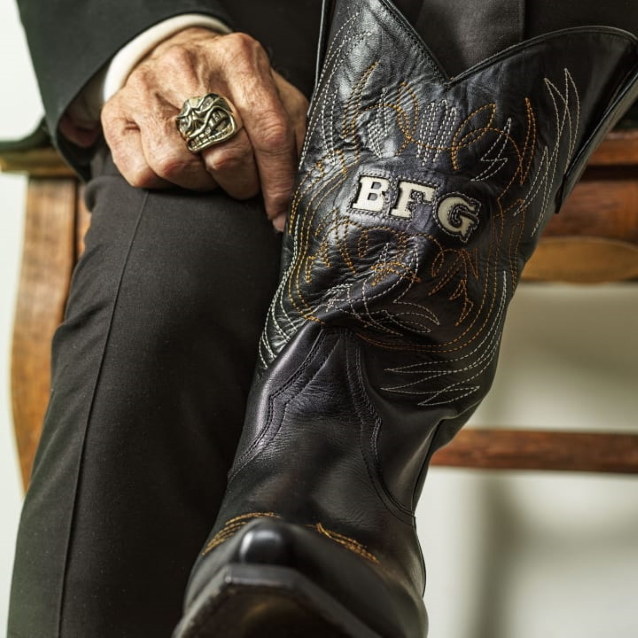