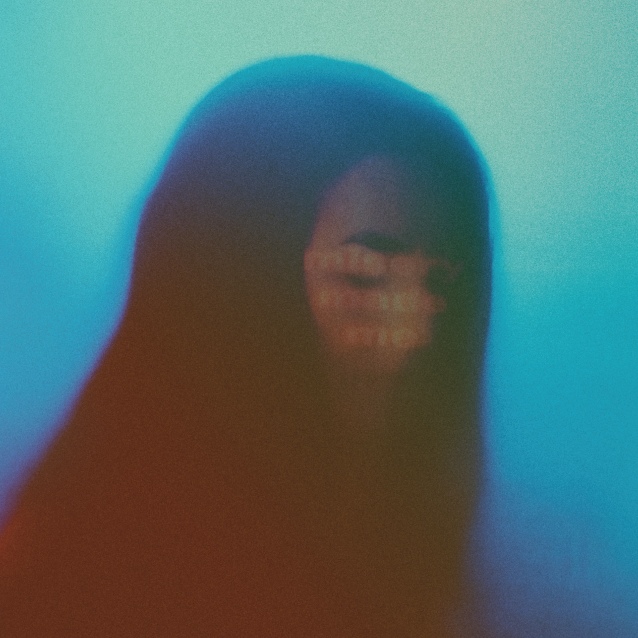 Ten albums into their trailblazing career, SILVERSTEIN have nothing left to prove. Still, the screamo champions continue to demonstrate their inspiring ability to fine tune and evolve with the times. While in many ways "Misery Made Me" is but a continuation of 2020's "A Beautiful Place To Drown", the new record also embodies the Canadian outfit's eagerness to try new things. This release puts forward a sense of adventure and fun that few other bands in their second decade possess.

As if their previous record left any doubt, this album reaffirms that SILVERSTEIN is one of the most adept bands in their scene at writing supremely catchy, pop-influenced hooks. It's not just the album's singles "It's Over" and "Ultraviolet"; "Don't Wait Up", "Our Song", the entire album is effectively infectious.

Many bands this far into their career would just leave it at that. After all, how many fans have been disappointed by groups who just abandon their heavier roots altogether? Yet as they have perfected their melodic refrains, SILVERSTEIN have also doubled down on their metalcore leanings, inviting heavyweights like Andrew Neufeld (COMEBACK KID) and Mike Hranica (THE DEVIL WEARS PRADA) to pitch in. Moshers rejoice: "Die Alone" is the heaviest track they've released to date.

"The Altar / Mary" kicks off just as hard before moving seamlessly into a smooth, slow pop beat, after which the two different approaches fuse together for a new hybrid breed of heavy. After screaming, "Somebody has to die!" to end the breakdown, the song takes on a contemplative, electronic vibe. It's on this song that we see SILVERSTEIN venture out into the unknown, kindling exciting notions about what the future of metalcore may have in store. On the other hand, the final acoustic track, "Misery", doesn't offer anything new, but it's still a nice, simple ballad.

What makes SILVERSTEIN so successful is their ability to marry refined melodies with adrenaline-pumping aggression. These aspects are never separate; they overlap naturally. With "Misery Made Me", the band push their boundaries a little bit more, while still relying on tried-and-true songwriting methods from previous releases.