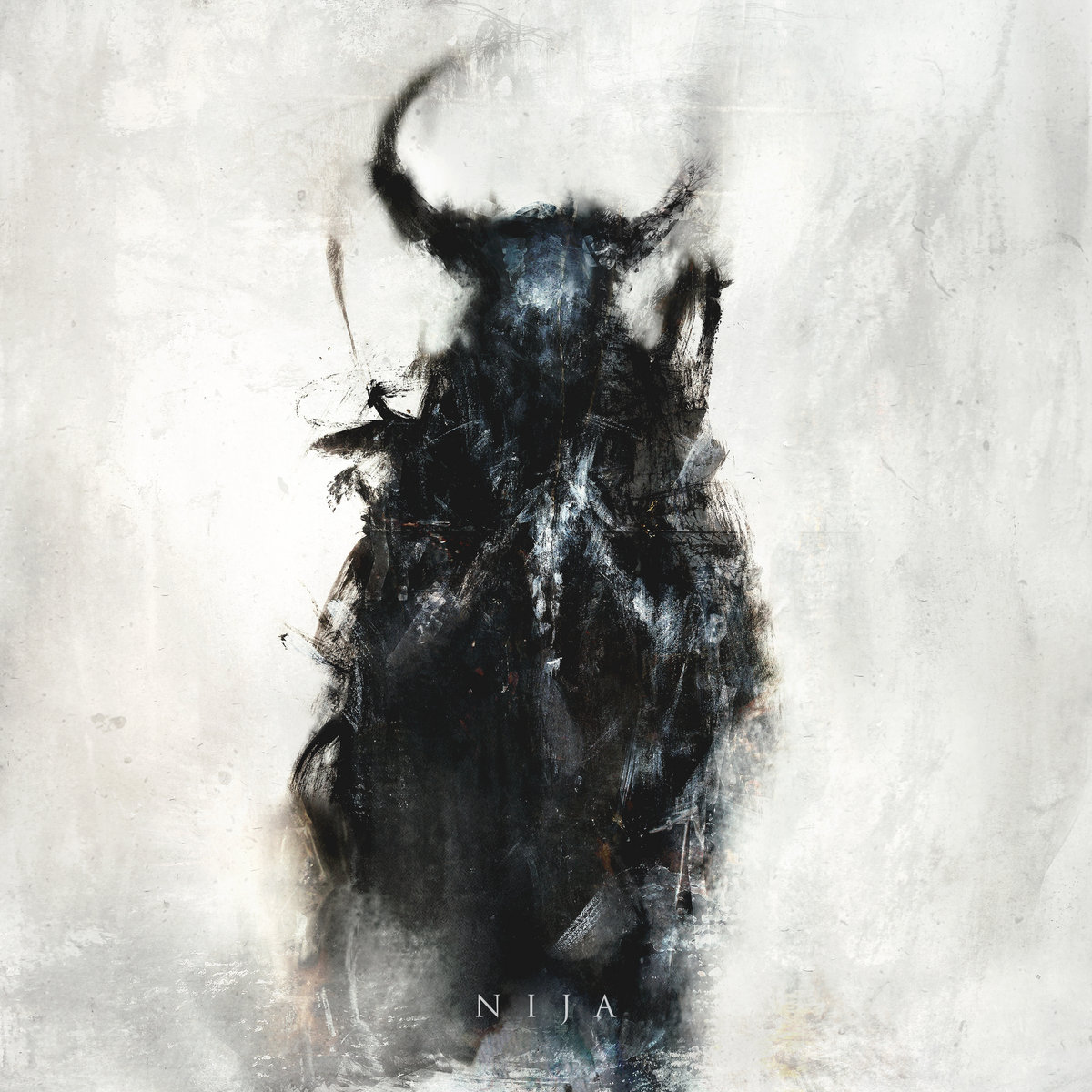 Life is unfair. We know that. But there's still something deeply irritating about the way bands as manifestly great as ORBIT CULTURE are still on a small label (with all due respect etc) and largely undetected by the mainstream metal radar. If you're new to the band, congratulations!

"Nija" is exactly the kind of muscular and monstrous melodic death metal album that fans of this stuff have been craving. With a penchant for lush orchestration, fizzing post-rock reverb and big, arena-embracing hooks, ORBIT CULTURE have sounded like potential world beaters for a while now: their third album (and first since 2016's excellent "Rasen") is self-evidently their finest yet, and it crackles with the kind of confidence that bands get when they know they're writing killer songs. If metalcore's pre-pubescent bleating has started to seep into the melo-death scene, there is no evidence of it here. Vocalist/guitarist Niklas Karlsson has a powerful, emotive roar to provide a textural counterpoint to his growls and barks. Meanwhile, ORBIT CULTURE slam and slay with brutal force; machine-gun precise and bolstered by plenty of bowel-ruining bottom end. Their performances on the likes of "North Star of Nij" and "Open Eye" are super heavy and uncompromising, like some gleaming, souped-up hybrid of (pre-"Load") METALLICA and STRAPPING YOUNG LAD.

There's a strong progressive hue to ORBIT CULTURE's sledgehammer attack, too. Most obvious on the dark, syncopated crunch 'n' clatter of "Nensha", the Swedes' ingenuity is lightly worn and never allowed to detract from the urgency of their riffing, nor from the soaring grandeur of those largely unexpected hooks. But even the album's most overtly accessible moment, thunderous ballad "Rebirth", veers off on a dizzying tangent midway through, morphing into a pummeling, martial death (metal) march with symphonic trimmings, before the mother of all neck-threatening riffs heralds the arrival of yet more singalong bombast. Elsewhere, closer "The Shadowing" is an instant anthem that hazily recalls SOILWORK at their most explosive, but somehow bigger, tougher and more likely to smash your face in.

If it wasn't all so gloriously refreshing and original, you might suspect that its creators were making some calculated attempt to conquer the world. As it stands "Nija" is simply a fantastic record by a young band that everyone absolutely needs to know about right fucking now. Whatever comes next promises to be spectacular.