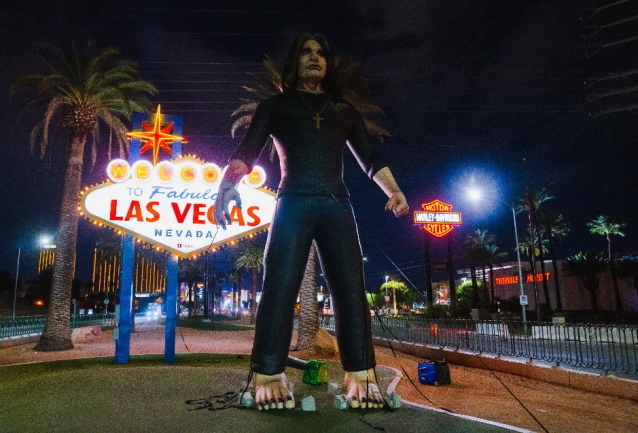 Last month, Comic-Con International: San Diego fans got to see a 25-foot giant Ozzy Osbourne inflatable designed by Todd McFarlane towering over the convention. The "Ozzy" inflatable has now embarked on a cross-country promotional tour in support of Osbourne's new "Patient Number 9" album, which will be out September 9 on Epic. The month-long tour will close out in New York City the week of the album's release. Some locations will be revealed 24 hours in advance, while others will be surprise appearances. At all stops, fans can win merchandise and pose for photos with "Ozzy" and the "Patient Number 9" ambulance, they'll also have the opportunity to win the 25-foot giant Ozzy Osbourne inflatable.

The tour kicked off with three initial stops in Los Angeles. It began with an appearance at the historic Venice Boardwalk on Saturday, followed with a stop at Smorgasburg LA — the weekly Sunday market at The Row in downtown Los Angeles — before bidding farewell to the city on Monday atop East Hollywood boutique hotel, bar, and recording studio complex Gold Diggers. "Ozzy" then made a surprise appearance on the Las Vegas strip on Tuesday before heading to the annual Sturgis Motorcycle Rally in South Dakota this weekend.

"Patient Number 9" is the Rock And Roll Hall Of Fame inductee and Grammy-winning singer and songwriter Osbourne's new album and the first since his critically acclaimed, worldwide, chart-topping 2020 "Ordinary Man" release. Produced by Andrew Watt (who handled the same duties on "Ordinary Man"),the new LP marks Osbourne's 13th solo studio album. It's heavy, it's hard-hitting, it's historic — it's everything you'd want from an Ozzy Osbourne record and maybe more. Working with producer Watt for the second time, Ozzy welcomed a dynamic A-list featured guests. The record boasts guitarists Jeff Beck, Eric Clapton, Mike McCready of PEARL JAM, and longstanding righthand man and six-string beast Zakk Wylde who plays on the majority of the tracks. For the bulk of the album, Chad Smith of RED HOT CHILI PEPPERS held down drums, while the late Taylor Hawkins of FOO FIGHTERS appears on three songs. Old friend and one-time Ozzy band member Robert Trujillo of METALLICA plays bass on most of the album's tracks, with Duff McKagan of GUNS N' ROSES and Chris Chaney of JANE'S ADDICTION supplying bass on a few songs.

This past Monday (August 8),Ozzy and BLACK SABBATH guitarist Tony Iommi reunited in their original hometown of Birmingham, England to perform the band's classic song "Paranoid" — preceded by a truncated version of "Iron Man" — at the closing of the city's Commonwealth Games. They were joined by two musicians from the group's final tour, Adam Wakeman, who played bass and keyboards, and drummer Tommy Clufetos. 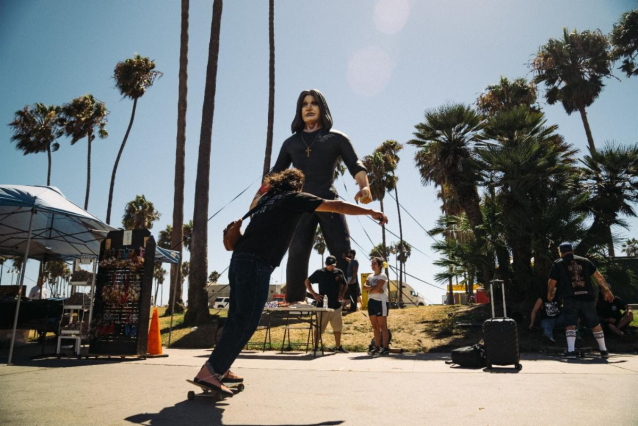 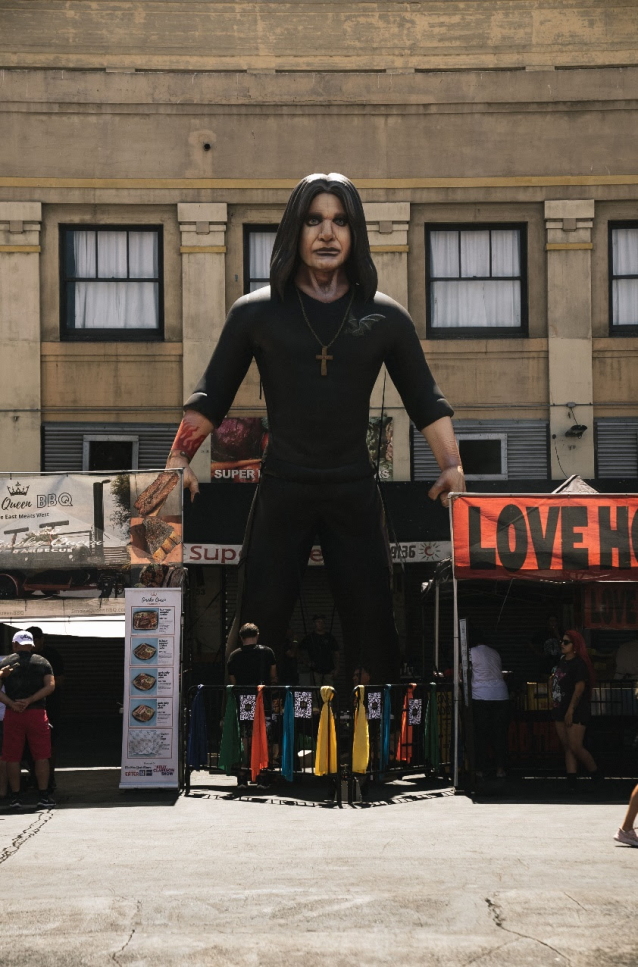 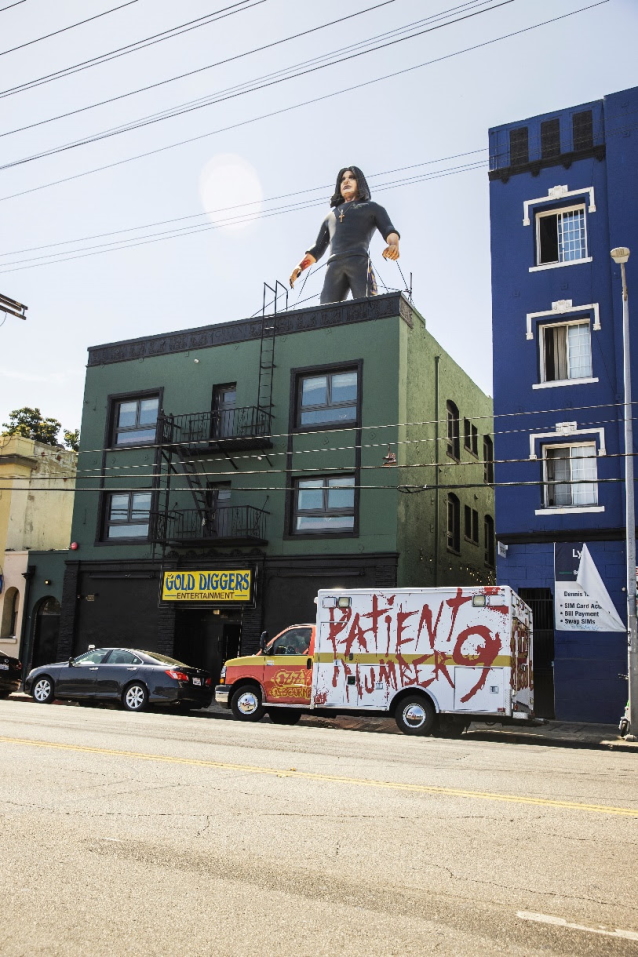 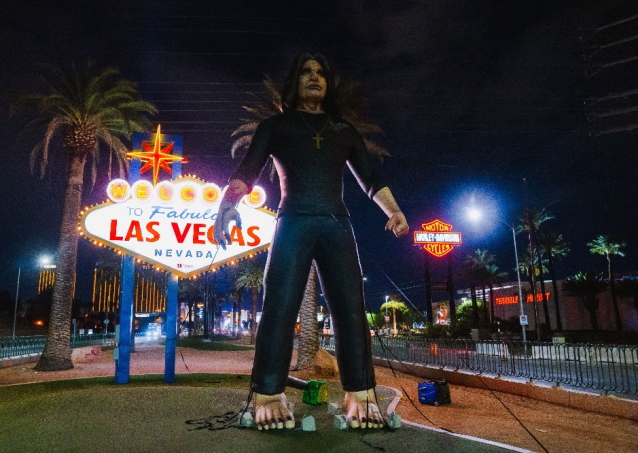