AC/DC Singer BRIAN JOHNSON: 'The Lives Of Brian' Autobiography Due In October

Brian Johnson, AC/DC's legendary frontman, will publish his long-awaited autobiography, "The Lives Of Brian", on October 26.

I’ve had some long nights and some great nights, bad days and a lot of good ones. I’ve gone from choirboy to rock 'n' roll singer, and now I’ve gone and written a bloody book about it… The Lives of Brian is coming October 26th: https://t.co/39bW2wkR1hpic.twitter.com/aOlxfQYTa6 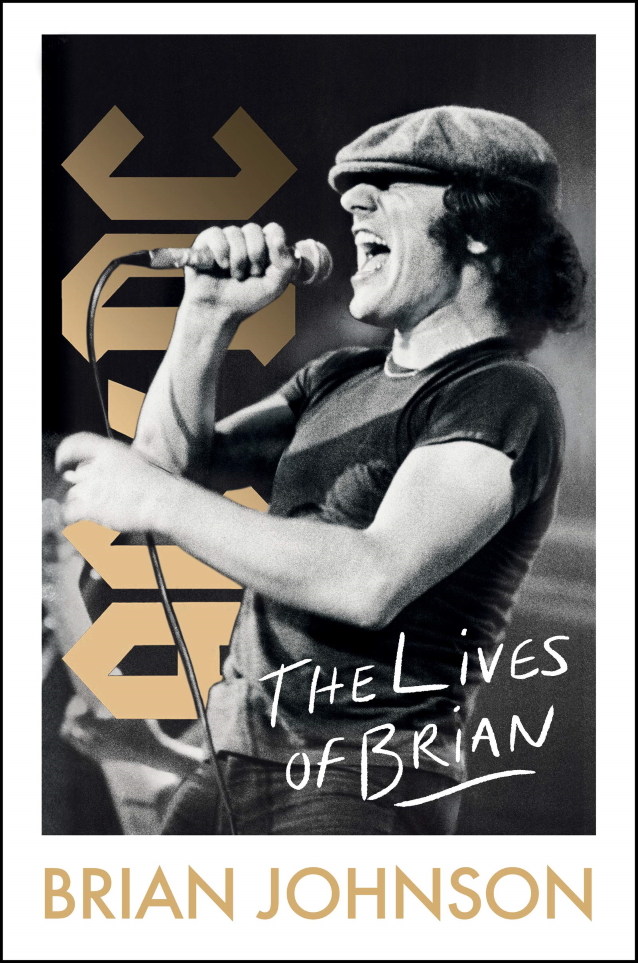