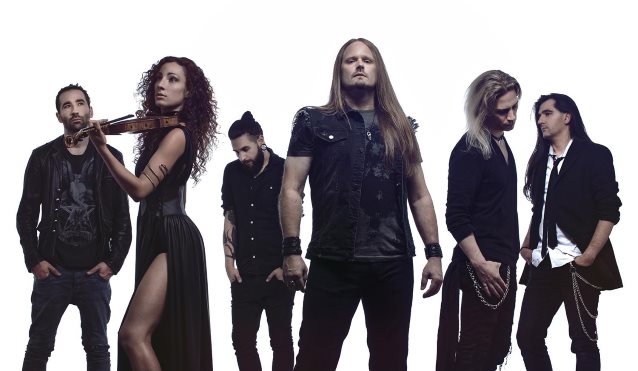 French melodic metallers ADAGIO will release their fifth full-length album, "Life", in the spring. The disc will mark the band's first release in seven years.

"The impetus behind the band's dormancy spanning almost a decade was our commitment to doing justice to our material," says guitarist Stéphan Forté. "To release the album in an incomplete or premature state would be a disservice to the music, the band, and most of all, to the fans."

With "Life", ADAGIO pushes the experience past just music, plunging the listener into a powerful introspective experience. Stéphan says: "Fear, joy, sorrow, love, pain, ecstasy... What if we could visit each of these emotions like exhibits in a museum? 'Life' takes you on contemplative journey, exploring the complex yet beautiful contortions of the subconscious mind." Each track is like a portrait in a gallery giving the audience a glimpse into the minds of the band members.

Stylistically, "Life" brings ADAGIO back to their progressive roots while expanding their musical boundaries. From the heavy "Subrahmanya", which is available as the first single now, and which combines traditional eastern ethnic and djent influences, to the dark and mesmerizing "I'll Possess You", "Life" is an epic canvas of atmospheres which will take the listener back to the ethereal places they had once visited but never managed to find again.

This album features several lineup changes for ADAGIO. "Life" marks the return of singer Kelly "Sundown" Carpenter, who had previously handled vocals for the band in a live situation. It also brings us the new addition violinist Mayline, adding new ethnic textures and dimensions to the band's sound.

"Life" will be released worldwide through Zeta Nemesis, funded through a highly successful crowdfunding campaign. "The crowdfunding campaign was a great accomplishment for us; we're incredibly thankful that our fans had such great faith in us, even after our long absence from the scene," Stéphan says. "This organic grassroots process has yielded the purest results and we are confident that this release will be heralded as the band's finest effort yet."

We are so excited! Listen to 'Subrahmanya' Now!
- our 1st single from Adagio "LIFE" - This is a PREMIX, and NOT the final version, so do not worry about the sound ;)
(However, set you Facebook video player to 2160p for best quality! ;) 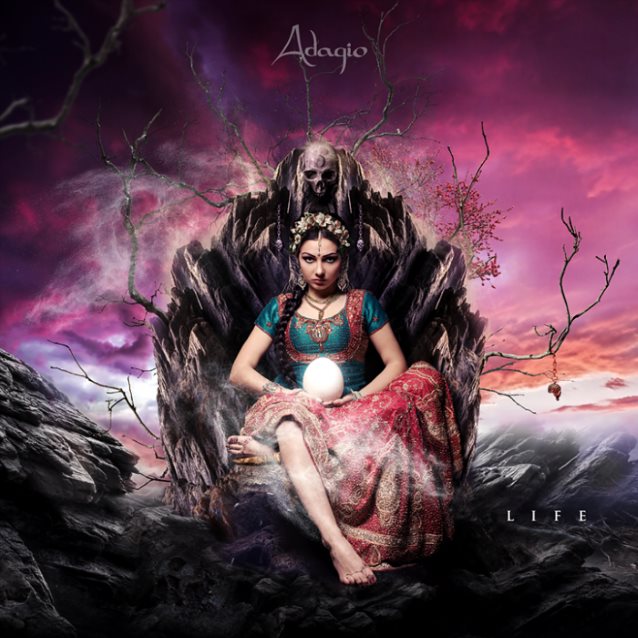