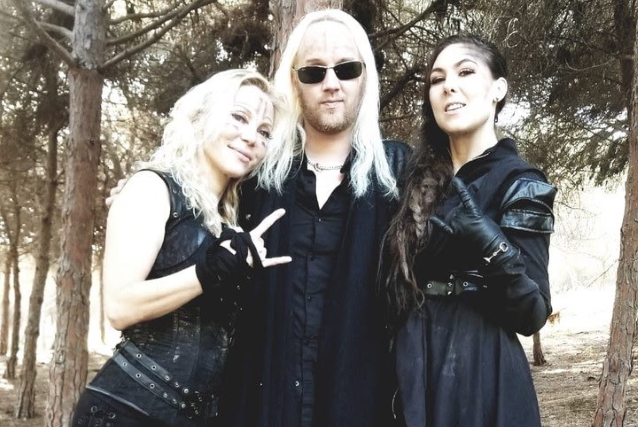 Gossow comments: "It was thrilling to join AMARANTHE for a more extreme track and shooting a cutting-edge video for it! This is no cozy studio performance, but real ice-cold winds, sewages, cadavers and pouring rain — the reality we live in, the devastating legacy we leave to our future generations. Time to wake up, turn — and bang — some heads! Watch out for these guys and killer lady, they are going to crush you this year with a new album and some heavy touring!!!"

Guitarist Olof Mörck states: "While AMARANTHE's music is often uplifting, energetic and positive, sooner or later everyone needs to deal with the obvious fact that the world is literally crumbling around us — and it is crumbling fast, thanks to the short sighted abuse of our common Mother Earth! We talked to legendary Angela Gossow of ARCH ENEMY fame to do an entire package of a video and a song, outside of any normal album cycle, and let our different perspectives on metal collide in a massive explosion; and it resulted in 'Do Or Die'! Together with Overbeck Media who shot the video, we delivered something really quite special, and Angela brings in a fresh strength to the trademark AMARANTHE sound that is sure to resound all across the metal world! Death and fire!"

Last fall, AMARANTHE announced it had signed a new deal with Nuclear Blast for the release of its sixth studio album, due later this year.

AMARANTHE will embark on a North American headlining tour in the summer/fall of 2020. The 37-date trek will kick-off at the Soundstage in Baltimore on August 20 and will make stops in Chicago, Vancouver and Denver before concluding on October 2 at the Riverfront Live in Cincinnati, Ohio. Support on the trek will come Finnish metallers BATTLE BEAST and the Boston symphonic metal band SEVEN SPIRES.

With its foundations tracing back to 2008, AMARANTHE has released five albums thus far, consistently delivering hauntingly catchy tunes led by their unique three-part vocals. Within their arsenal of hit singles, a myriad tracks have been received very well via press and fans alike; having also gained countless plays on both radio stations around the globe and across streaming services (the group's songs have been streamed more than 100 million times on Spotify). A string of support tours has blazed AMARANTHE's trail in front of huge crowds as well as at their own headline concerts (the group impressively once performed in front of 10,000 fans at Liseberg, Gothenburg). They have kept working incredibly hard over the years, the latest product of which culminated in the form of 2018's "Helix", which achieved them some of their highest chart positions in the band's history.

AMARANTHE is currently on tour in Europe as the support act for Swedish metal giants SABATON alongside Finnish cello metallers APOCALYPTICA. 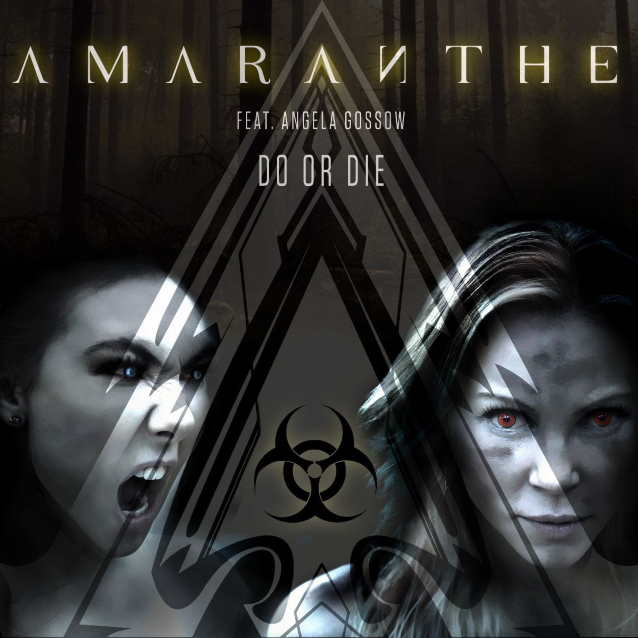