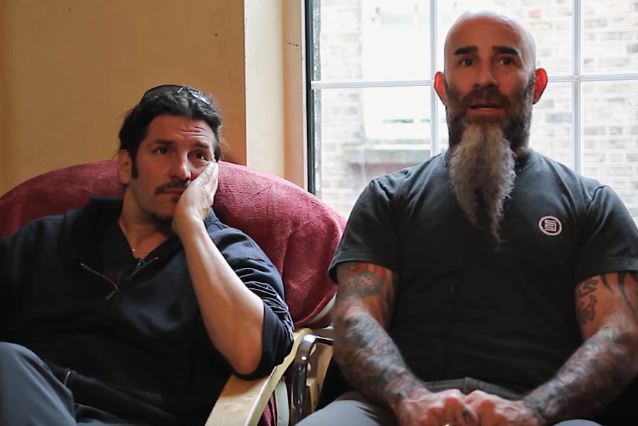 ANTHRAX's SCOTT IAN On LEMMY's Death: 'It Was Just Shocking'

Shredload conducted an interview with ANTHRAX guitarist Scott Ian and bassist Frank Bello before the band's June 14 concert at the Olympia Theatre in Dublin, Ireland as the support act for SLAYER. You can now watch the chat below.

Speaking about what it was like being on the road with MOTÖRHEAD as part of that band's final U.S. tour prior to the passing of Lemmy, Ian said: "Lemmy wasn't in good shape — it wasn't a secret — but I don't think anyone was thinking that this was the last tour. He was up there doing it every night. He seemingly had caught that… I don't know what you'd call it… a second wind or… But he had had some hard times, and then things seemed to get better; he was playing night after night and hadn't canceled any shows in awhile. In my mind, I thought, 'Oh, it seems like he's got his strength back. So, no, I really had no inkling at all that that was gonna be it. I mean, that wasn't it; that was the last U.S. tour, and then they went to Europe for six or seven weeks and he didn't cancel a show on that whole run. So that's why it was kind of so shocking when they got home from that tour in December and he was dead just a couple of weeks later. But nobody knew about the cancer — I guess that's why — including him. So nobody knew… If we would have known, then it might have been a different story. But we found out [about Lemmy's cancer] the day before the rest of the world found out; our manager told us. So it was just shocking." 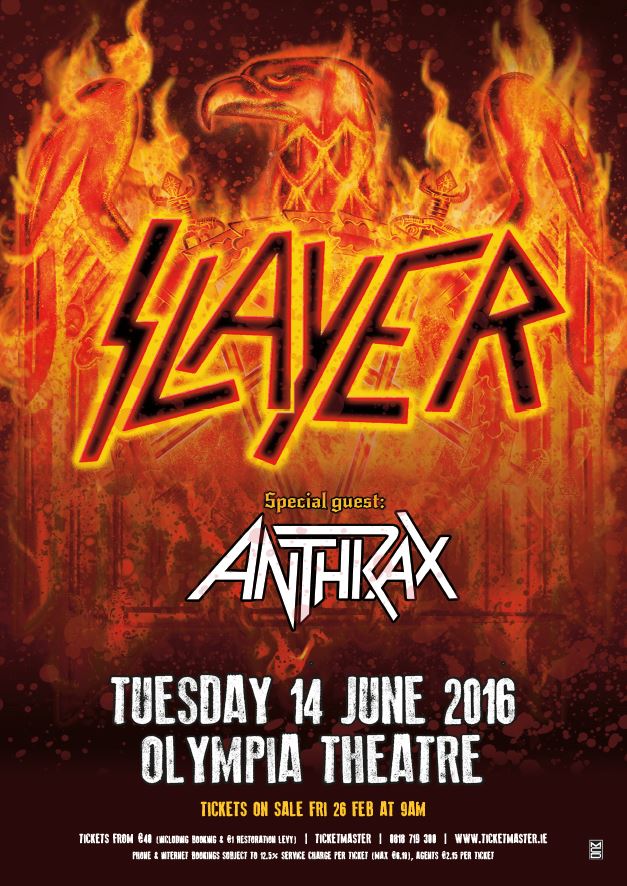