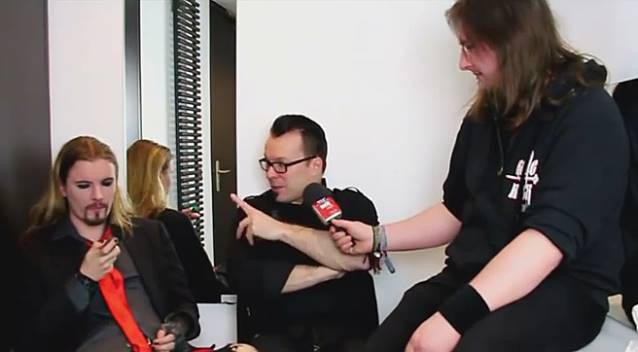 On March 18, Kalle-Rock.de conducted an interview with the Finnish cello rock band APOCALYPTICA. You can now watch the chat below.