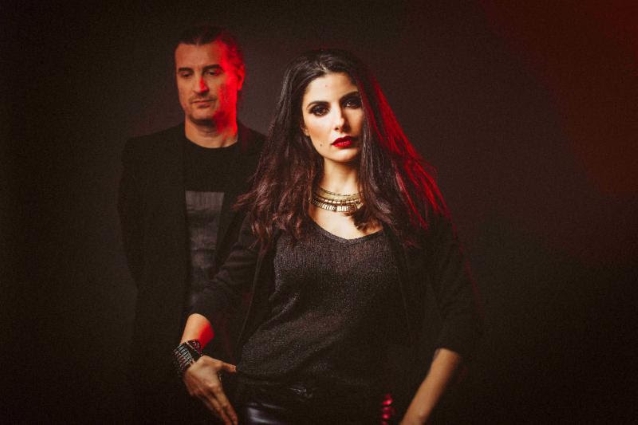 The official music video for the song "Last Moment" from ARDOURS, the new alternative gothic metal band featuring lead vocalist Mariangela Demurtas (TRISTANIA) and multi-instrumentalist and producer Kris Laurent, can be seen below. The group's debut album is tentatively due later this year via Frontiers Music Srl.

Fans of THE GATHERING, LACUNA COIL, latter-era TIAMAT and the like should keep their ears open for ARDOURS.