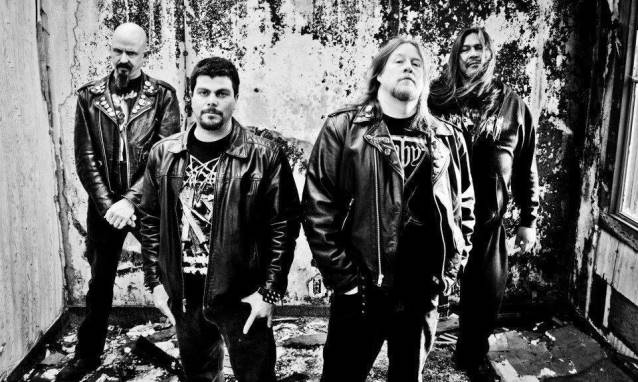 AUTOPSY: New Song 'Waiting For The Screams' Available For Streaming

"Waiting For The Screams", a brand new song from the legendary San Francisco Bay Area gore grind act AUTOPSY, can be streamed using the SoundCloud widget below. The track is taken from the band's new album, "Skull Grinder", which will be released on vinyl to coincide with this year's Black Friday on November 27 (CD to follow in 2016).

AUTOPSY is set to return with a double bill of unbridled horror this year on Peaceville Records.

First up is "After The Cutting" (due on November 13),a special limited release containing an expansive book penned by Dennis Dread recounting the career of the gore legend, featuring unseen photos and exclusive artwork, accompanied by four discs brimmed full of classics, new tracks and previously unheard rarities from deep within the band's own archive. This will be followed by "Skull Grinder", containing seven new tracks (also featured on "After The Cutting").

AUTOPSY commented: "We at AUTOPSY HQ are pleased to have the opportunity to once again torture your minds and ear holes through the medium of recorded brutality.

"The band went back to Fantasy Studios in Berkeley in late July to record a brand new release called 'Skull Grinder'. Musically, it's just what you'd expect from us; no style changes, wimpouts, sellouts, settling down or caving in. Add to that acknowledgement of the obvious, some of Wes Benscoter's sickest art yet to (dis)grace the cover, and you have a new sledgehammer to the bowels with no apologies offered whatsoever.

"In case that isn't enough to bring the taste of bile into the back of your throat, let it be known that there is also a four-disc set on the way titled 'After The Cutting', packed with hours of horrifying music, cover art from none other than Kev Walker as well as an extensive book written by Dennis Dread, riddled with interviews, photos and other assorted uncleanliness. The release date for both of these monstrosities is slated for this coming November." 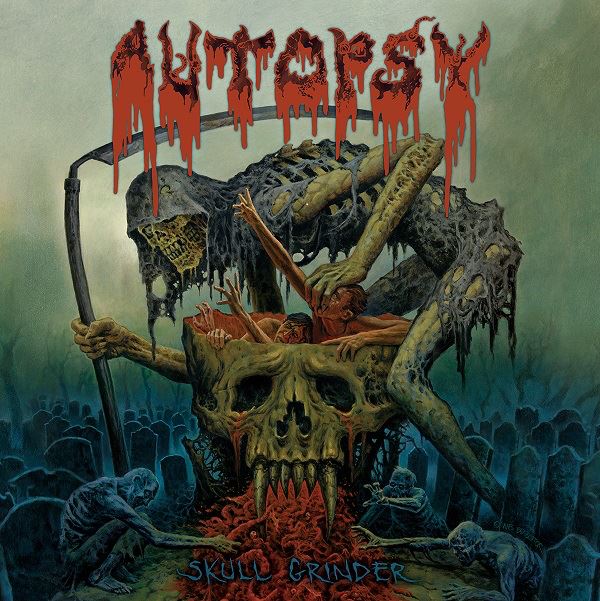 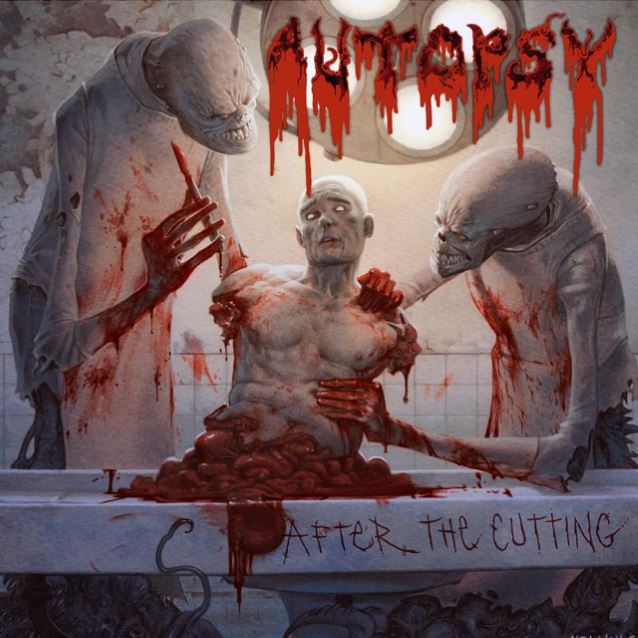