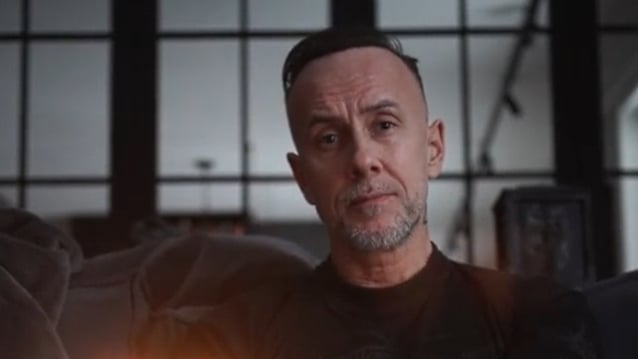 BEHEMOTH's NERGAL: Why I Am Appealing 'Blasphemy' Conviction

Earlier this month, BEHEMOTH frontman Adam "Nergal" Darski was convicted for offending religious feelings by a court in Warsaw. The charges stemmed from an image the Polish musician posted on social media showing a foot stamping on a picture of the Virgin Mary.

In a new interview with The Irish Times, Nergal said he is appealing his conviction because not doing so will result in him having a criminal record and therefore not being able to tour in many countries, including the United States and Australia.