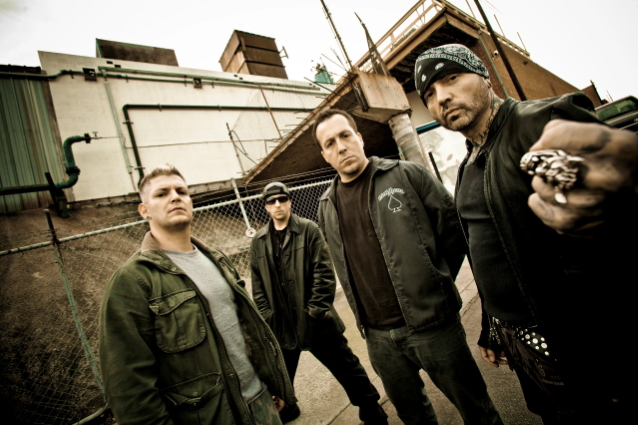 BIOHAZARD's Classic Lineup To Reunite For European Festival Appearances In 2023

This past March, Graziadei said in an interview that there had been "talk" about putting BIOHAZARD back together.

Asked by Metal Injection about BIOHAZARD's current status, Billy said: "We talk often. I was with Evan at a memorial for my friend Scott [Koenig], and it was great to see him. Danny and Bobby and I talk quite often, and during the pandemic there were a few people that wanted to play bass for us. And then during the pandemic, we were all discussing and had a heart to heart. And basically, the outcome was, like, life's too short. If we don't take away anything from this pandemic, it's, like, if we're going to do something, let's put the band back together again. 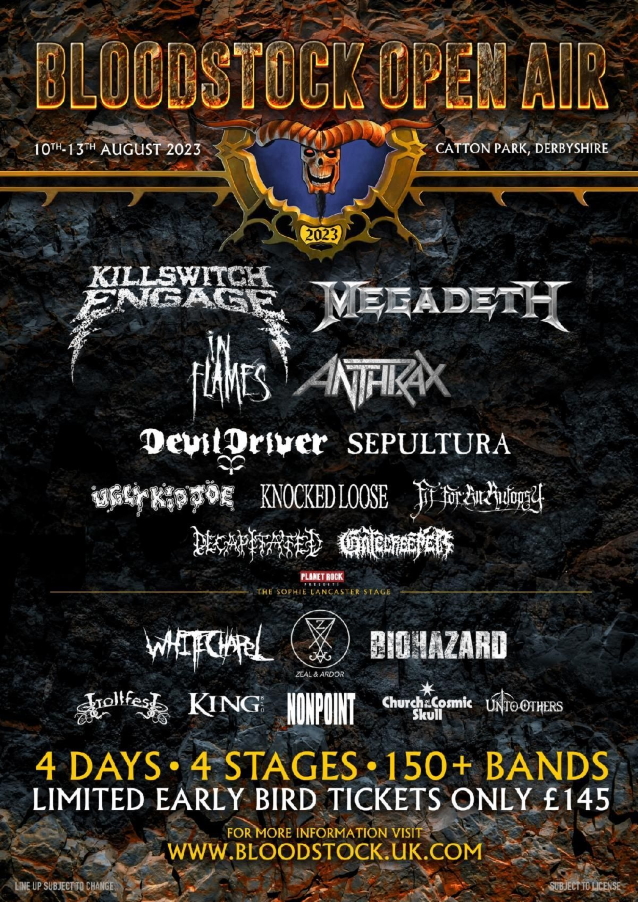 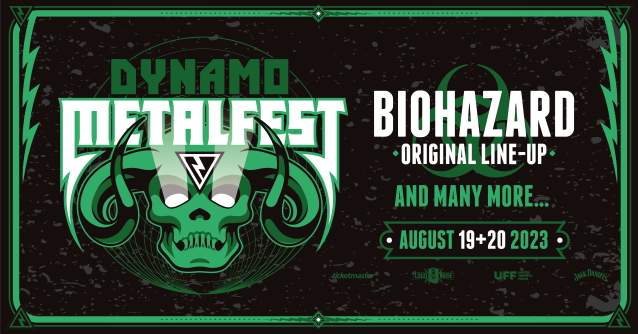