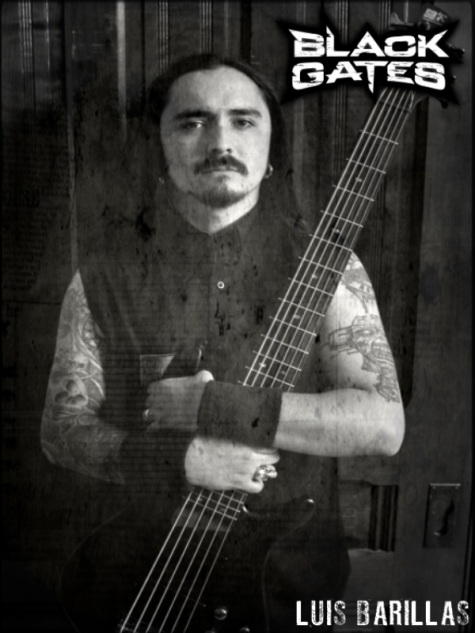 BLACKGATES recently entered the studio to begin work on its debut album.