The official lyric video for "Darkside", a new song from the Grammy-nominated California rock heavyweights BLINK-182, can be seen below. The track is taken from the band's upcoming studio album, "Nine", which will be released on September 20 via Columbia Records.

Fans who pre-order the album digitally will receive instant downloads of "Darkside" and previously released tracks "Happy Days", "Generational Divide" and "Blame It On My Youth", which hit Top 10 at alternative radio.

In support of the new music, the band is currently out on a nationwide tour with co-headliner Lil Wayne. 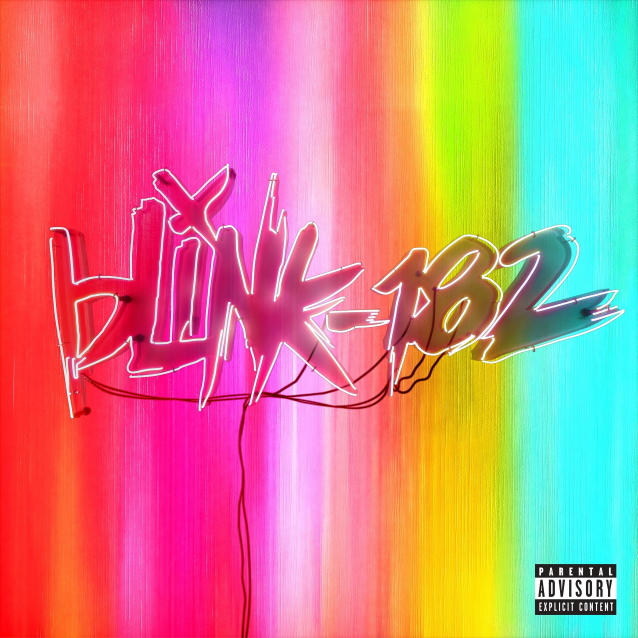