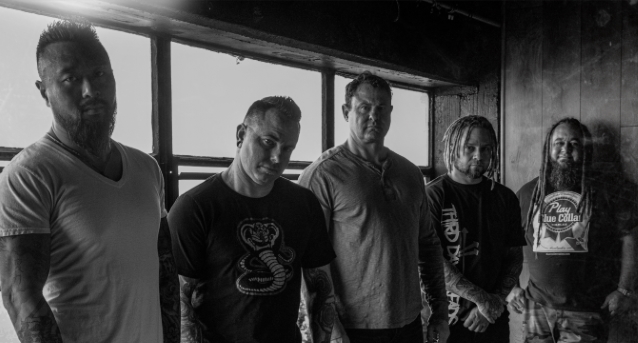 BREAKING IN A SEQUENCE, the Huntington Beach, California-based alternative hard rock/metal band featuring former KORN drummer David Silveria, has released a new single called "Twine". The official visualizer video for the track, which was produced and mixed by Chris Collier at Mint Potion Studios in Santa Clarita, California and CMC21 Productions in Las Vegas, Nevada, can be seen below. The clip was created by Clint Collins of Clintodarko.

BREAKING IN A SEQUENCE said in a statement: "We released this strictly for our fans to have something new before the end of the year. This is just a taste of things to come for our new EP. Stay tuned..."

"Twine" marks BREAKING IN A SEQUENCE's first new music since the band's debut EP, "Acronym", which came out in January. That EP has since been streamed over 560,000 times on Spotify.

"Acronym" included BREAKING IN A SEQUENCE's cover of FAITH NO MORE's "Midlife Crisis" and was accompanied by a frame-for-frame recreation of the iconic '90s classic video. Director Matt Zane replicated the live performance shots using similar color composition and color shift effects, and utilized modern editing techniques and cuts to recreate the original mood and atmosphere.

BREAKING IN A SEQUENCE made a big splash with its first two singles "Pity" and "Change Your Mind", which came out in January 2019. "Pity", the edgier track of the two, peaked in the Top 25 on the Billboard (BDS) Indicator chart and Top 10 on the Foundations (SMR) chart.

Silveria previously told OC Weekly about BREAKING IN A SEQUENCE's musical approach: "We definitely have our own unique sound, but at times there are hints of the early sound of KORN. I feel this band is a new fresh sound on the rock scene that is lacking right now. We have a new sound for sure, but we aren't reinventing the wheel."

Nguyen described his lyrical themes as "both personal and abstract. Every song I write has two meanings; mine and your interpretation," he explained. "I try to write my lyrics vague enough for people to relate to and form their own opinions. However, if you know me personally, you may be able to figure what I'm talking about, maybe." 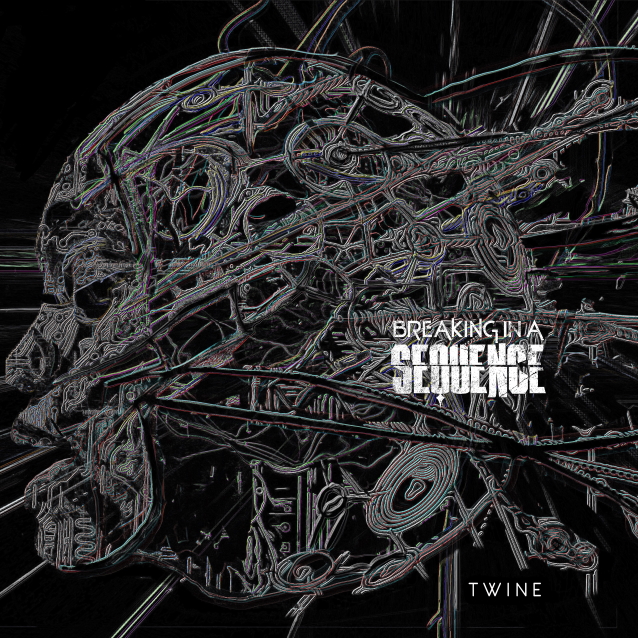 Find more on Breaking in a sequence