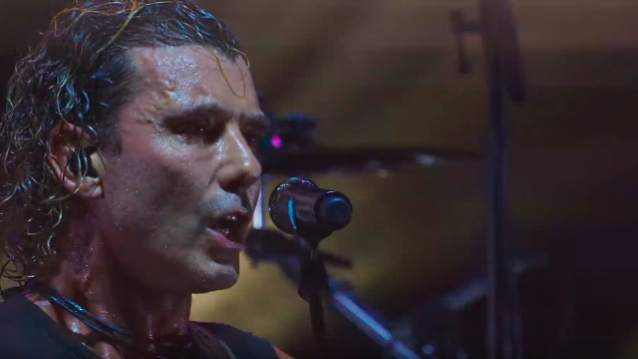 BUSH: 'Live In Tampa' Blu-Ray, DVD And CD Package Due In April

Cleopatra Entertainment has set an April 24 release date for "Live In Tampa" from alt rockers BUSH.

Led by guitarist/vocalist Gavin Rossdale, BUSH was the first post-NIRVANA British band to hit it big in America. Of course, they became a hit by playing by the grunge rules — they had loud guitars, guttural vocals, stop-start rhythms, and extreme dynamics.

Performing to a sold-out crowd of 10,000 die-hard fans at the MidFlorida Amphitheater in Tampa during their critically acclaimed 2019 "Altimate Tour", this 90-minute performance was filmed in 4K UHD with 15 cameras to capture the show from every angle. Helmed by award-winning producer Barry Summers of Rock Fuel Media, the concert features the band's biggest hits, including "Machinehead", "Glycerine", "Comedown", "Swallowed", "Everything Zen" and their newest hit song, "Bullet Holes", from the blockbuster "John Wick: Chapter 3 - Parabellum" soundtrack.

This special edition package includes a Blu-ray disc, a standard definition DVD, and a bonus audio CD of the entire concert.

"We are really proud of 'The Kingdom'," says Rossdale. "It's as if all roads traveled over the last few years have gotten us to this point. We look forward to this cycle — old fans, new fans, likeminded people who are searching for their kingdom." 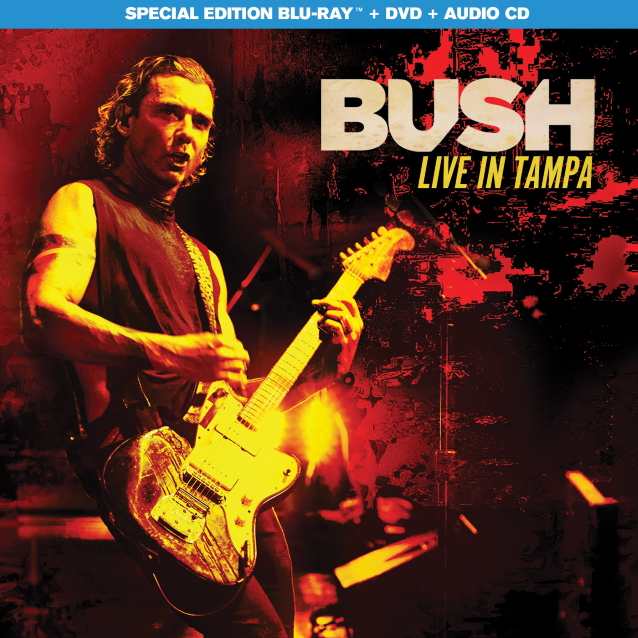