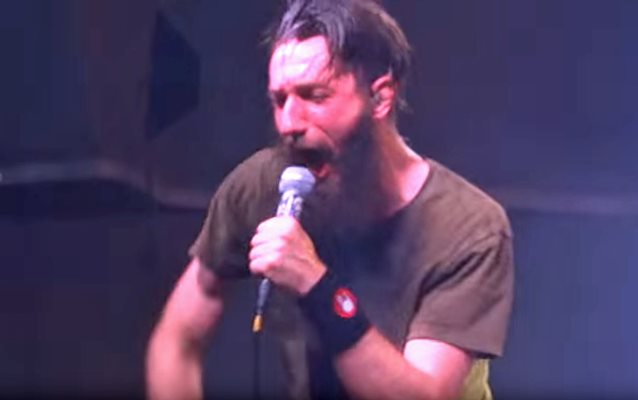 German metallers CALIBAN will release their new album and heaviest offering to date, "Gravity", on March 25 via Century Media.

After wrapping up the recordings for "Gravity", CALIBAN played another installment of its very own "Darkness Over Xmas" tour that was sold out in all three cities at the end of 2015. Everybody coming out to the shows already got the chance to check out two brand new songs, "Paralyzed" and "Left For Dead".

CALIBAN is currently working on selecte release shows in Germany as well as summer festivals which will be followed up by extensive touring in the fall. 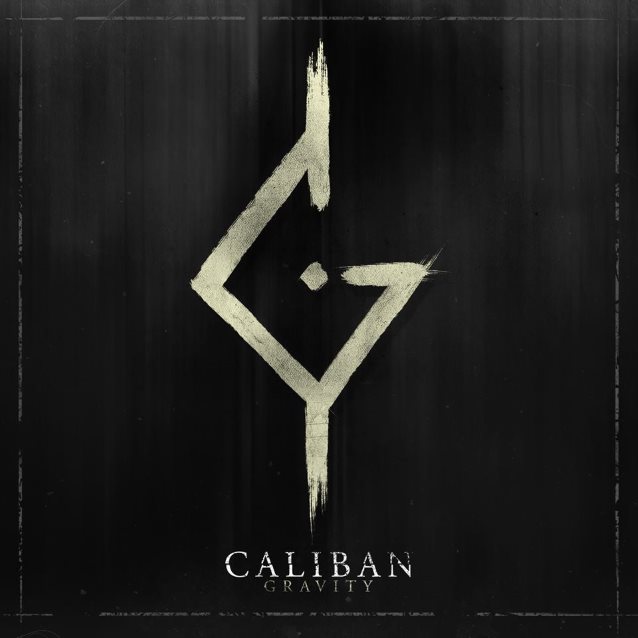