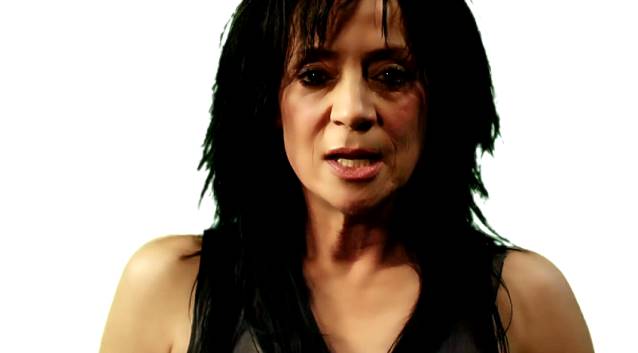 "Evil Awaits Us", the new video from the reformed CHASTAIN — featuring Leather Leone on vocals — can be seen below. The track is taken from the band's comeback album, "Surrender To No One", which was released on November 19, 2013 via Leviathan Records.