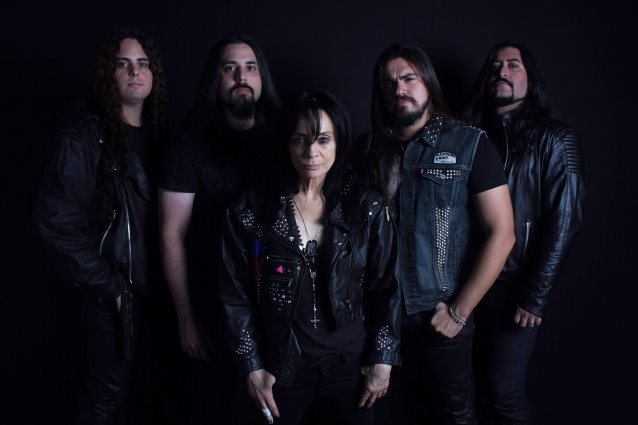 LEATHER is putting the finishing touches on its debut album, to be released later in year.

The band has nine dates confirmed in Europe between end of April and beginning of June, with more to be confirmed soon.