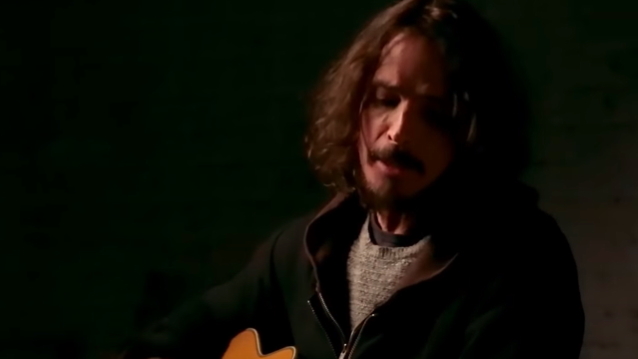 With input from those who knew and worked with him — together with his own words — "Total F*cking Godhead" recounts the rise of Cornell and his immortal band SOUNDGARDEN as they emerged from the 1980s post-punk underground to dominate popular culture in the '90s alongside PEARL JAM, ALICE IN CHAINS and NIRVANA.

Seattle resident and rock writer Corbin Reiff also examines Cornell's dynamic solo career as well as his time in AUDIOSLAVE. He delves into his hard-fought battle with addiction, and the supercharged reunion with the band that made him famous before everything came to a shocking end.

Reiff first announced he was working on the book in December 2018. At the time, he said that he had interviewed legendary Seattle producer Jack Endino, who worked on SOUNDGARDEN's early recordings, as well as Seattle music critic Dawn Anderson, the first person to ever review the band's music back in 1986. But he apparently did not speak to the members of Cornell's family or his bandmates in SOUNDGARDEN.

In January 2019, Cornell was honored at a tribute concert in Los Angeles, where the remaining members of SOUNDGARDEN and AUDIOSLAVE, along with METALLICA, FOO FIGHTERS and others, performed.

A box set featuring music from all three of Cornell's bands, as well as his solo records, was issued in November 2018. 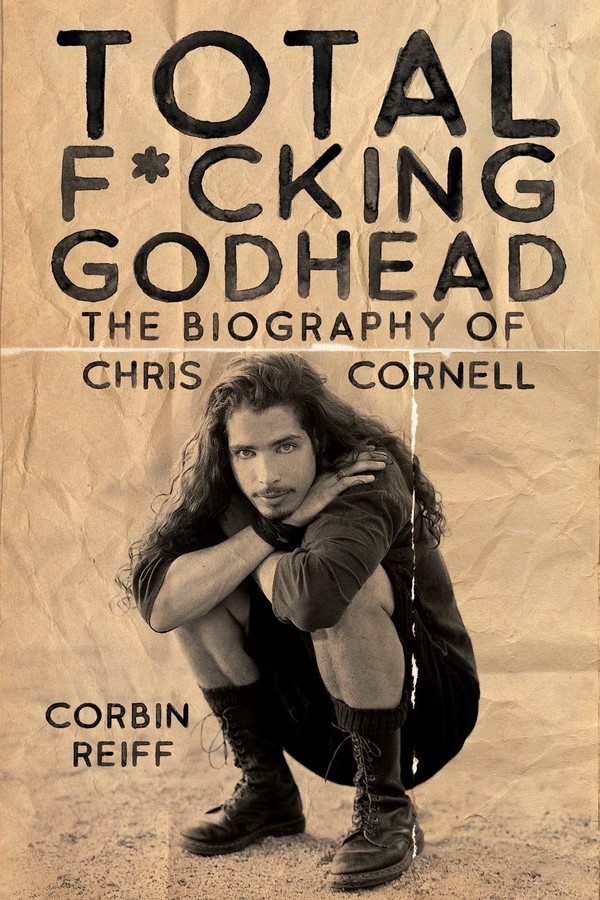