Former SOUNDGARDEN/AUDIOSLAVE singer Chris Cornell's third solo album, "Scream", sold around 26,000 copies in the United States in its first week of release to debut at position No. 10 on The Billboard 200 chart.

Cornell performed his new song "Long Gone" on the March 10 edition of ABC-TV's "Jimmy Kimmel Live!" Watch footage of the appearance below.

Released on March 10 via Interscope/Mosley Music, "Scream" "showcases a new, seductive sound — dark, multi-layered and full of puzzles and surprises," according to a press release. "The songs bring a new cinematic scope to Cornell's performances, with potent visual imagery echoing the non-stop musical assault from his internationally acclaimed live band." "Musically, this is the most ambitious thing I've been a part of. It's almost like a movie soundtrack," says Cornell.

Critical and fan response to the disc has been less than enthusiastic, with Rolling Stone magazine calling it "a strange mutation."

Chris will kick off his multi-city U.S. tour on March 28 in Dallas, Texas. 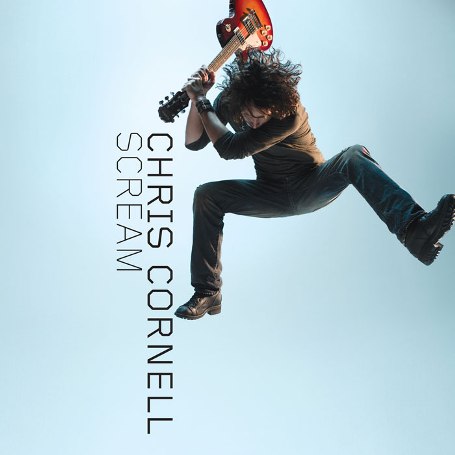