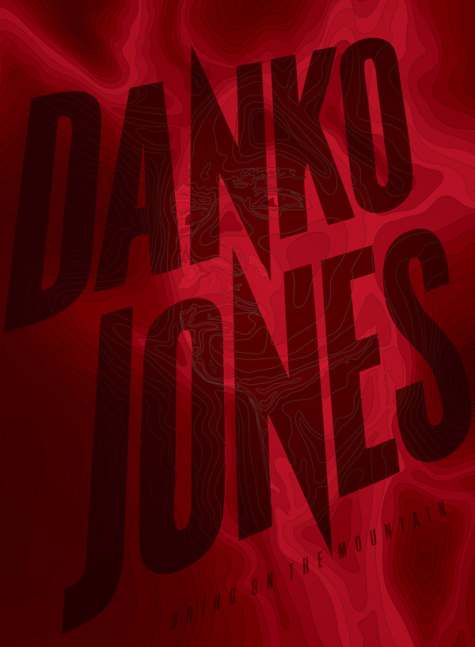 Canadian rockers DANKO JONES are gearing up to release their first-ever official DVD, entitled "Bring On The Mountain". Due on July 3 in the United States, the two-disc set features a comprehensive 90-minute documentary spanning the band's incredible career, including a slew of exclusive live clips from some of their most memorable performances from around the world. In order to give their fans the best viewing experience possible, the band has blended the greatest clips and moments captured on video throughout their career — forming the outstanding DVD that rabid DANKO JONES fans have been clamoring for. Shot by the Diamond Bros., the documentary offers a unique insight into the ups and downs of one of the hardest-working bands around today.

An extra special treat for fans comes in the format of a short film titled "The Ballad Of Danko Jones". Based on DANKO JONES' most recent video trilogy, the film features actors Elijah Wood, Selma Blair, Ralph Macchio, Jena Malone, musicians Lemmy (MOTÖRHEAD),Mike Watt (MINUTEMEN, FIREHOSE),and many other familiar faces. All 19 music videos the band has ever made, including videos that have not been available in over 10 years, are also included.

The world premiere of "Bring On The Mountain" will take place at the National Film Board during the NXNE Film Festival in Toronto, Ontario, Canada on June 12 (encore performance on June 15),followed by "The Ballad Of Danko Jones" on June 13. Although DANKO JONES will be busy touring in Europe, directors Josh and Jason Diamond will be on hand for the premiere.

DANKO JONES recently wrapped up recording a new album at Noble Street Studios in their hometown of Toronto with producer Matt DeMatteo, and is currently in Vancouver working on the final mixes with engineer Mike Fraser. The currently untitled album is expected to be released early fall 2012.

DANKO JONES will take part in a special European festival run kicking off on June 7 in Sweden at the Sweden Rock Festival in Sölvesborg. Fall dates in both the U.S. and Canada will be announced shortly along with more European shows.