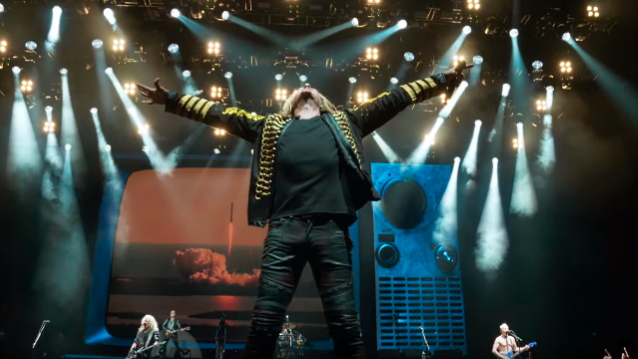 DEF LEPPARD: Performance Clip Of 'Rocket' From 'Hysteria At The O2' Concert Film

A performance clip of the song "Rocket", taken from the "Hysteria At The O2" concert film, can be seen below.