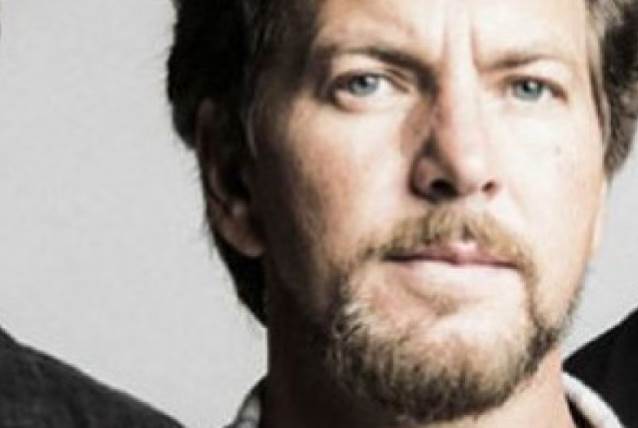 EDDIE VEDDER Single To Be Given Out With CHICAGO CUBS Tickets

According to The Pulse Of Radio, Chicago Cubs fans buying tickets for the team's July 6 game at Wrigley Field against the Cincinnati Reds will get a special bonus with their seats: a seven-inch vinyl single from PEARL JAM frontman Eddie Vedder. The A-side of the single, released through Jack White's Third Man Records, will feature "All The Way", which Illinois native Vedder wrote about the Cubs, while the B-side will have a 1984 performance of Steve Goodman's Cubs anthem "Go, Cubs, Go".

Vedder is a longtime, diehard Cubs fan who appeared with players Kris Bryant and Anthony Rizzo in an Major League Baseball commercial last year while performing a new jingle.

Vedder's single will be the second baseball-related release from Third Man, which issued a single for White's hometown Detroit Tigers last year.

PEARL JAM has been writing its 11th studio LP and is heading out on European and North American tour dates this spring and summer.