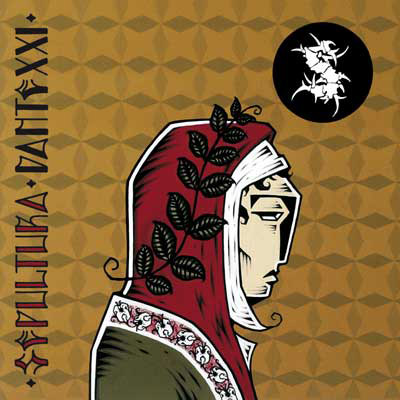 Former SOULFLY drummer Roy Mayorga has commented on his upcoming stint as the touring drummer for SEPULTURA while the band's regular skinsman Igor Cavalera stays at home to spend time with his wife and their newborn child.

In an e-mail sent to the SEPULTURA fan site Tribus, Mayorga writes, "Things have been hectic, as you know, but [I'm] very excited to do this tour with the guys [supporting IN FLAMES in Europe]. Learning the new stuff at the moment. And lots of older obscure SEPULTURA songs. It's a lot a fun jamming these songs again. All you need to know for now is I'm here to help their situation. Igor will be back in the mix of things soon. It's only temporary, so no worries. But for now, I give my heart, soul and strength for this tour and the band... all the way!"

When pressed to elaborate on what some of these "obscure songs" he was referring to are, Mayorga named "Ambush", "Manifest", "Altered State", "Amen" and "Endangered Spieces", but stressed that these are not tracks that will definitely be included on tour but are rather that have been suggested and that he is learning in case they decide to play them.

As previously reported, Cavalera became a fourth-time father on January 15 when his second wife, Laima, gave birth to the couple's first child, Antonio Leyton Cavalera. Both mother and son are said to be doing fine. Igor has three children with his first wife, Monika.

SEPULTURA's European tour will not be the first time that the band have performed without Igor Cavalera. Back in April 2005, SEPULTURA completed a short tour of Mexico with the help of roadie Guilherme Martin (ex-VIPER, TOYSHOP) after Cavalera was unable to make the dates.

SEPULTURA's new album, "Dante XXI" (view cover here),is scheduled for release in North America on March 14 via SPV. An MP3 of the album track "Convicted In Life" can be downloaded at this location.